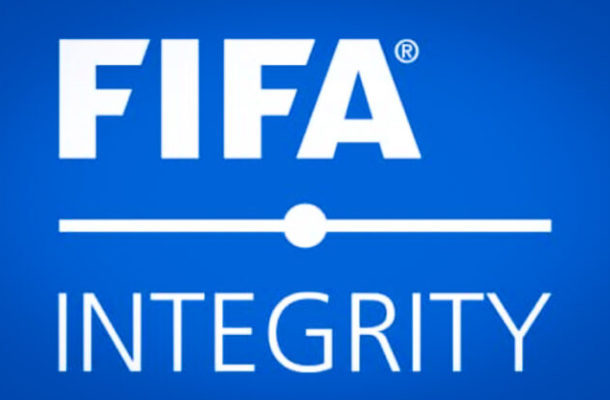 The Ghana Football Association says it will notify the world football governing body, FIFA on the ban imposed on officials of Ashantigold SC and Inter Allies.

Officials and players of the two Ghanaian sides have been handed respective bans by the Ghana FA after their involvement in match-fixing and match manipulation.

There were several reports within the local and international football space that the match was fixed to fulfill a correct score of 5 goals to 1 in favor of Ashantigold SC. The match eventually ended in 7 goals to 0 against Inter Allies FC.

Hashmin Musah, a player of Inter Allies scored two own goals in the game and later unraveled the fix-match in an interview.

The Ghana FA launched an investigation into the matter and have released the verdict after their findings.

The two teams involved in the match fixing have been demoted to the Third-tier of Ghana football.

Some players of the club who were involved in the match-fixing after investigations carried out have also been banded by the Ghana FA Disciplinary Committee.

The Ghana FA announced that demotion takes effect next season and a communication will be sent to FIFA to notify the body on the sanctions imposed on the clubs, officials and players.