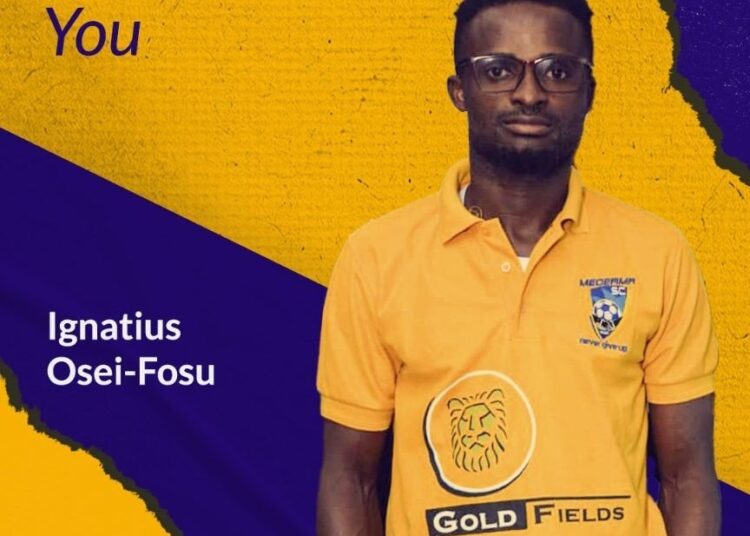 Former Medeama coach Ignatius Fosu and technical director Seth Ablade are entitled to a combined $47,000 in compensation for wrongful dismissal  by the Ghana Premier League side, the Ghana FA has ruled.

Fosu, who guided Eleven Wonders to safety last season, is entitled to GHC 150,000 while his former boss Seth Ablade will be paid GHC 130,000 after seeing his contract terminated.

The Mauve and Yellows have been ordered to pay the damages within two weeks for illegal sacking of the two technical brains.

The Status Committee of the Ghana FA ruled on Thursday that Medeama erred and has been ordered to pay damages to the coach.

"It is the decision of the Committee that this contract was terminated without a just cause. The Committee has also taken note of the existing penalty clause. However, the committee is not convinced that the penalty clauses meet the criteria of REASONABLENESS, RECIPROCITY and PROPORTIONALITY," part of a ruling said

"The Committee has therefore decided to apply the penalty of 5 months salary for the sake of reciprocity, for proportionality and reasonableness, the committee is awarding damages of GHC100,000 (One Hundred Thousand Cedis)."

Fosu was demanding GHS300,000 in compensation from the club but the independent body of the Ghana FA has ordered the Mauve and Yellow to pay GHS150,000 to the coach.

Medeama have also been ordered to pay GHS130,000 to Seth Ablade for a similar violation of his contract.

Ablade, 37, took over the reigns from Augustine Evans Adotey who left the club in 2017.

Ablade, who was a member of the Ghana U17 team that finished 3rd in New Zealand 1999, arrived in Finland in 2004 and featured for clubs including KuPS and AC Oulu.

He is the father of Fulham FC youngster Terry Ablade.