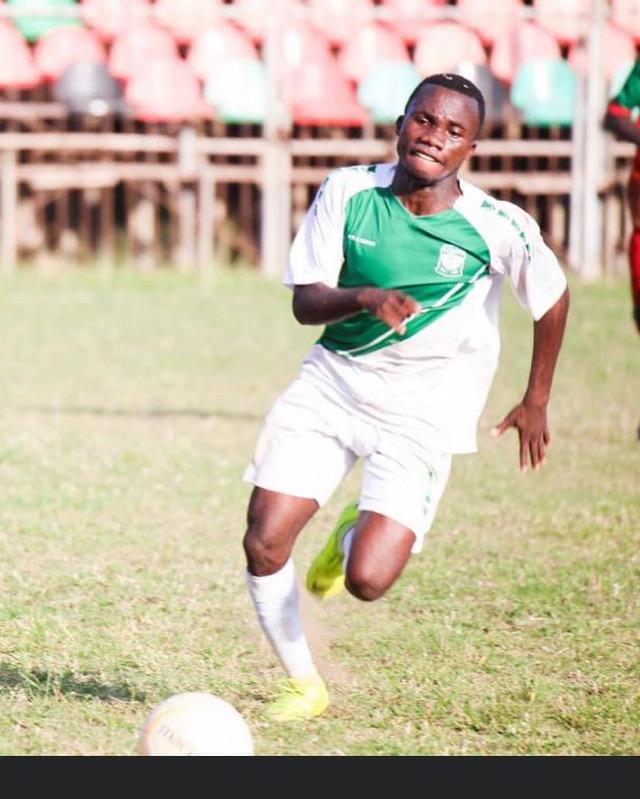 Precocious attacker Lawrence Arthur is arguably one of the best soccer players in the 2020/21 Division One League season.

He played just six months for Bofoakwa Tano and his dazzling skill and creativity was enough to convince many of his quality.

The 19 year old contributed 15 goals in 21 matches for the club. His ability to go past players with finesse and trickery has seen him brought down into the 18-yard box on four occasions which resulted in penalties for the club.

In addition, affectionately called the 'el magnifico' was adjudged the best player on the pitch ten times.

Ghanasoccernet can exclusively reveal that the three biggest clubs in Ghana football - Asante Kotoko, Hearts of Oak and AshantiGold have all expressed interest in signing the young attacker.

Sources have told Ghana's leading football website an unknown official of Kotoko actually phoned Lawrence to convince him to sign for the Porcupine Warriors.

No deal has been struck between the player's representatives and interested clubs.