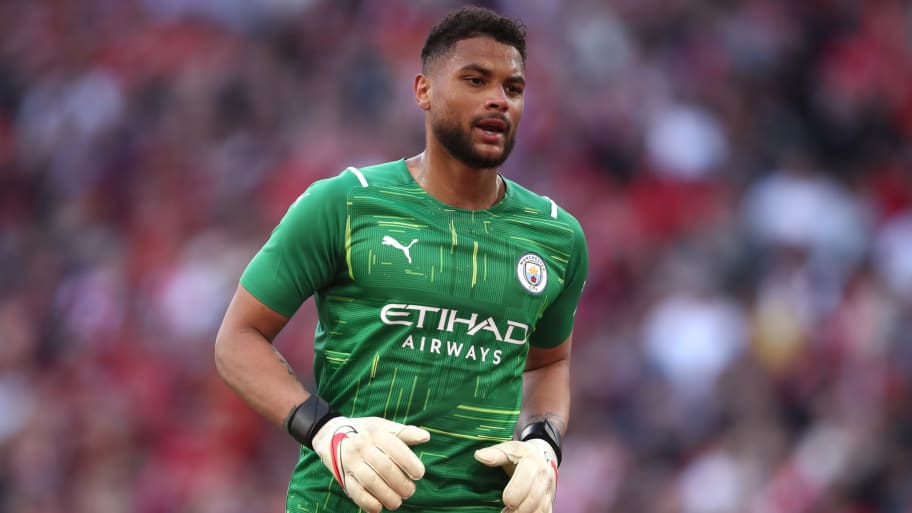 City have already struck an agreement to sign Arminia Bielefeld's Stefan Ortega as their new number two behind Ederson, leaving 27-year-old Steffen free to look for another club.

Sources have confirmed to 90min that it's Middlesbrough who have won the race for Steffen's signature, with the United States goalkeeper set for a medical on Tuesday ahead of putting pen to paper on his loan contract.

Boro have been looking for a new starting goalkeeper this summer and have been talking to Tom Heaton, Karl Darlow and Ben Foster among others, but have since settled on Steffen.