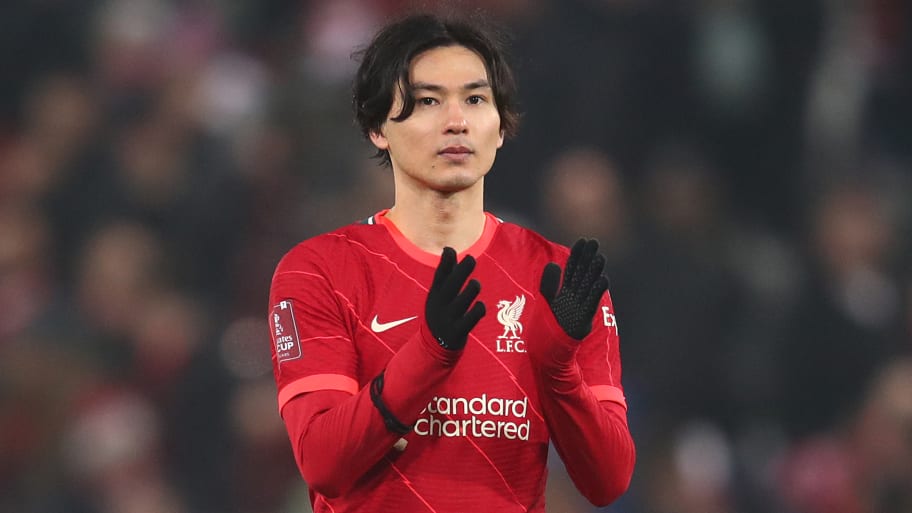 Monaco have confirmed the signing of Japan international Takumi Minamino from Liverpool.

Minamino joined the Reds midway through their Premier League title-winning 2019/20 campaign from Red Bull Salzburg having impressed against them during a Champions League clash earlier that season.

However, he failed to nail down a regular role for Jurgen Klopp's side and made just 55 appearances for Liverpool in all competitions. He also spent the second half of the 2020/21 season on loan at Southampton.

90min understands that Fulham had been hopeful of signing Minamino, but it was announced on Tuesday that he has instead joined Ligue 1 side Monaco.

The 27-year-old becomes their first signing of the summer transfer window. Monaco will return to the Champions League at the third qualifying round stage, while they are also on the hunt for further reinforcements after the €100m sale of Aurelien Tchouameni to Real Madrid.

This article was originally published on 90min as Monaco complete signing of Takumi Minamino from Liverpool.