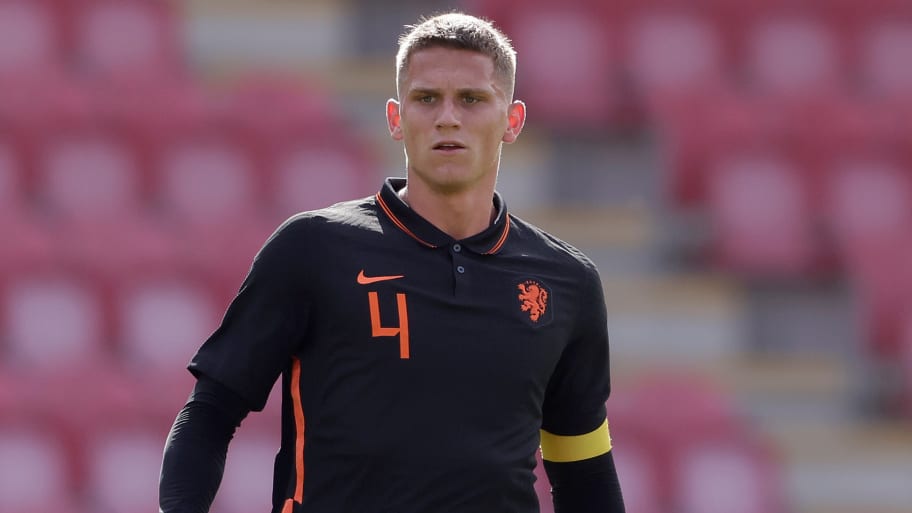 Newcastle have announced a 'deal in principle' to sign of Dutch centre-back Sven Botman from Lille, ahead of expecting to formally complete the transfer in the coming days.

A statement from the club said, "The formalities of the transfer are set to be concluded this week, following which the 22-year-old will officially become a Newcastle United play

Botman was among the top targets for the January transfer window and Newcastle worked tirelessly to try and get a deal over the line, only to eventually accept defeat and vow to renew their efforts in the summer.

Things weren't much easier this summer, with AC Milan battling to sign Botman as well, and at one point the Rossoneri were confident they had won the race for his signature, only to see talks break down.

Newcastle swooped to take advantage of that, gazumping Milan's offer with a bid worth around £40m, and with personal terms already agreed, Botman travelled to Newcastle on Monday.

Botman will become Newcastle's third signing of the summer, following the arrival of goalkeeper Nick Pope and the permanent acquisition of left-back Matt Targett, who impressed during his six-month loan with Eddie Howe's side last season.

There are also plans to sign a new attacker and Howe had hoped to bring in Stade Reims striker Hugo Ekitike, only for a move to collapse late on following issues in talks with the player's agent.

This article was originally published on 90min as Newcastle announce 'deal in principle' to sign Sven Botman from Lille.