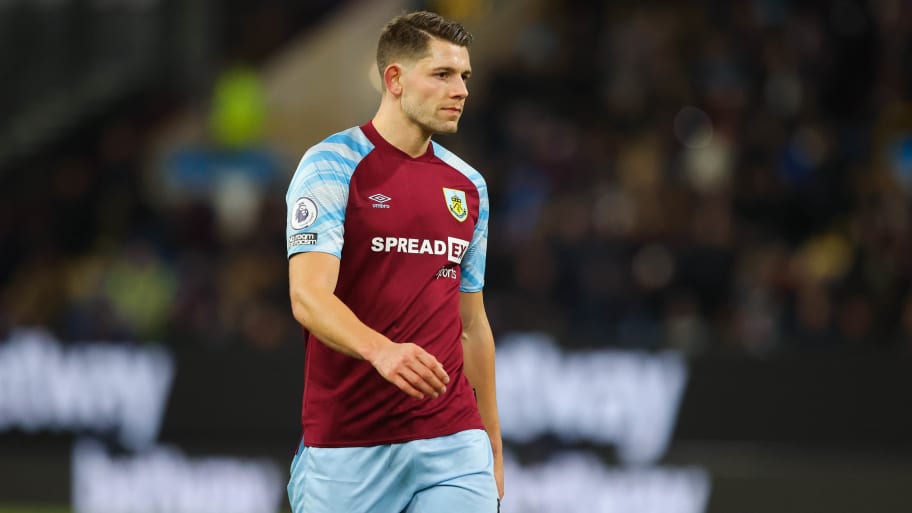 Newcastle are strongly in contention to land England international defender James Tarkowski this summer when his contract expires, 90min understands.

The Magpies are in the market for at least one new central defender this summer, with Eddie Howe looking to add to the likes of January signing Dan Burn and Fabian Schar, who recently penned a new deal.

Lille's Sven Botman and Freiburg's Nico Schlotterbeck were both on Newcastle's radar, but they are heading to AC Milan and Borussia Dortmund respectively, while they also remain fans of Sevilla's Diego Carlos.

Howe is also a confirmed fan of Bournemouth's Lloyd Kelly, but with their promotion to the Premier League, getting him out of his former club looks both tough and very expensive.

Newcastle do have money to spend but the chance of a free transfer in the shape of Tarkowski is appealing as he is a player Howe has liked for a long time.

Newcastle did look at a deal in January and sources now understand a move to the North East is looking a likely option.

A number of clubs including West Ham and newly-promoted Fulham were also looking closely at Tarkowski, who has already told Burnley that he is set to leave at the end of the season when his contract expires whether they stay up or not.