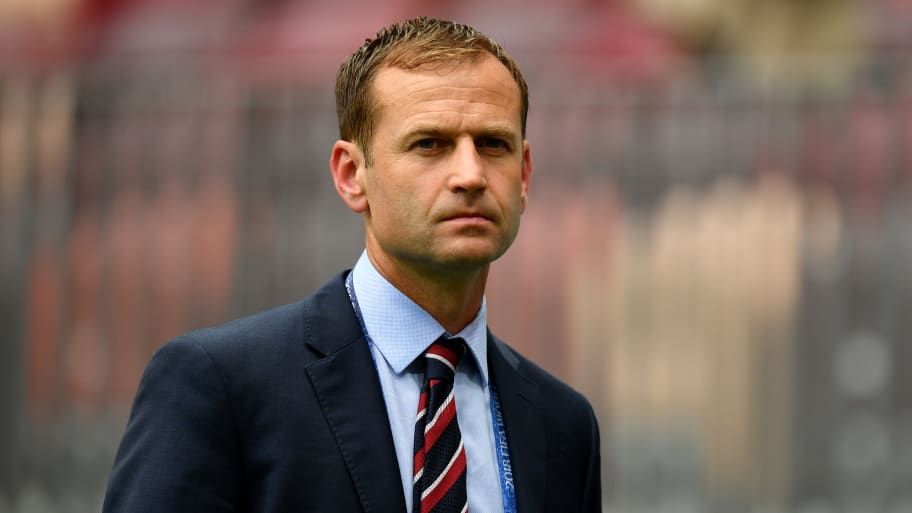 Newcastle United retain hope that Dan Ashworth will arrive as the club's new director of football this summer, 90min has been told.

Newcastle made Ashworth their top target late last year and confirmed his appointment in February, but he's been unable to take up the role as the Magpies are yet to find an agreement with current club Brighton & Hove Albion.

Ashworth is on gardening leave until November, though Newcastle would ideally like to have the 51-year-old in place to help with their summer transfer plans and business - which will be substantial.

90min understands that talks have been ongoing with Brighton, who are looking for £5m to release him – a price Newcastle have thus been unwilling to pay. The Magpies are willing to pay a fee for Ashworth, however, but it remains to be seen if Brighton will agree a deal that enables Ashworth to move this summer rather than wait.

Sources have confirmed to 90min that talks are ongoing, though that hasn't stopped Newcastle from pressing ahead in their pursuit of a number of transfer targets.

Manchester United goalkeeper Dean Henderson, Burnley centre-half James Tarkowski, Atletico Madrid full-back Renan Lodi and Reims forward Hugo Ekitike are among the players being pursued, with the Magpies looking to build on an exceptionally promising second half of the season under Eddie Howe.

This article was originally published on 90min as Newcastle still hope Dan Ashworth will arrive as director of football this summer.