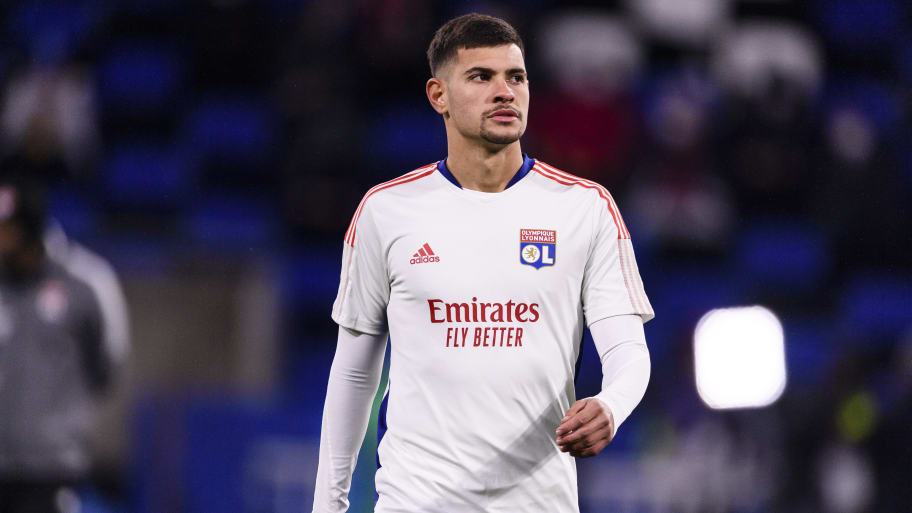 Newcastle United are confident of finalising an agreement with Lyon before the weekend to secure the signing of Bruno Guimaraes, 90min understands.

The Brazilian international has emerged as their number one target, but talks have been ongoing for most of this week and Lyon strenuously denied in a statement that a deal was done after some media announced claimed as such.

90min revealed that Guimaraes had told Lyon that he wanted to move to Newcastle, and after talks between the two sides continued, sources have confirmed to us that the Magpies are confident the deal will be finalised.

Newcastle have upped their initial offer of €40m and it is now believed a deal is close to be agreed at €42m plus an additional €10m. Should all the bonuses on the deal be met, it would become a club-record deal as it stands.

Guimaraes is currently on international duty with Brazil, but upon completion of the move to Tyneside - he will become the club's highest-paid player.

As it stands Newcastle have completed just two deals this month with Kieran Trippier and Chris Wood moving to Tyneside, but we understand that they are working on numerous transfers which could see at least another four arriving.

As well as the Guimaraes move, Newcastle are hoping to conclude a deal for a left-back with Bayer Leverkusen's Mitchel Bakker in talks. They also want at least one central defender and an additional forward to arrive by Monday's deadline.

This article was originally published on 90min as Newcastle United confident over Bruno Guimaraes deal.