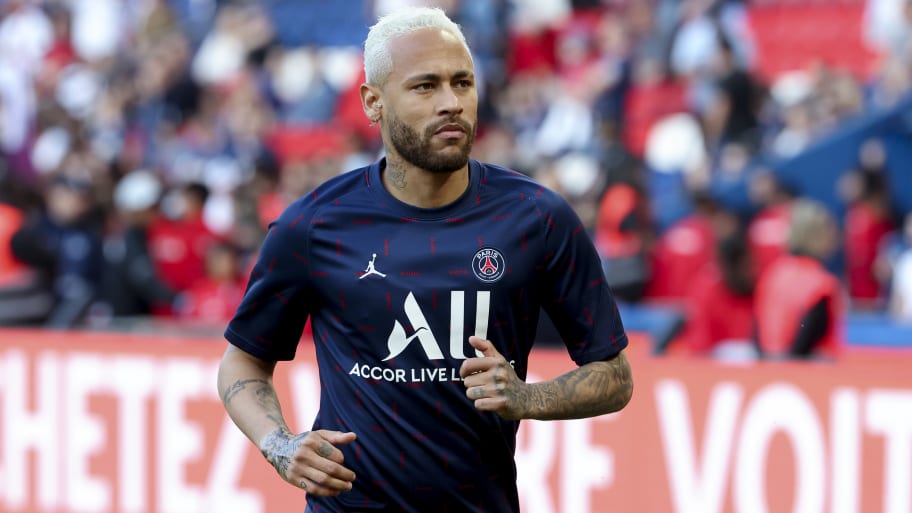 Neymar is said to have been left frustrated and disappointed by PSG president Nasser Al-Khelaifi's reluctance to confirm his future at the club and could now be tempted to push for an exit.

The Brazil winger has been linked with a move away from Parc des Princes ever since Kylian Mbappe put pen to paper on a new contract and Al-Khelaifi refused to dispel this rumours during a recent interview.

When asked whether Neymar has a future at the club, Al-Khelaifi turned the question into a critique of players who he felt did not put in 100% effort last season, although he did not mention the 30-year-old by name.

According to RMC Sport, that response hasn't exactly sat well with Neymar, who felt attacked by Al-Khelaifi's comments and is now considering his future at the club.

Neymar, who still has five years remaining on his contract, had been reluctant to leave the club at all and especially not in a World Cup year, but he is now said to be worried that he will not get the chances to build up momentum ahead of the international showpiece in Qatar later this year.

Privately, Neymar is said to have voiced concerns over the lack of love he feels from those in charge at Parc des Princes and he would be open to moving elsewhere if the right offer arrived.

Central to this whole dilemma is the financial issues surrounding a possible transfer for Neymar, who cost £198m in 2017 and still has a long-term, lucrative contract under his belt.

Only a handful of clubs could put together the sort of package PSG would need to sell - Manchester United, Chelsea and Newcastle are the three mentioned purely as examples. Reports have named Juventus as suitors but, unsurprisingly, the finances of any deal could get in the way.

The winger managed just 22 Ligue 1 appearances last season - somehow his highest tally during his five years in Paris - as injuries continued to plague his PSG career.


This article was originally published on 90min as Neymar 'frustrated' with PSG president's exit comments.