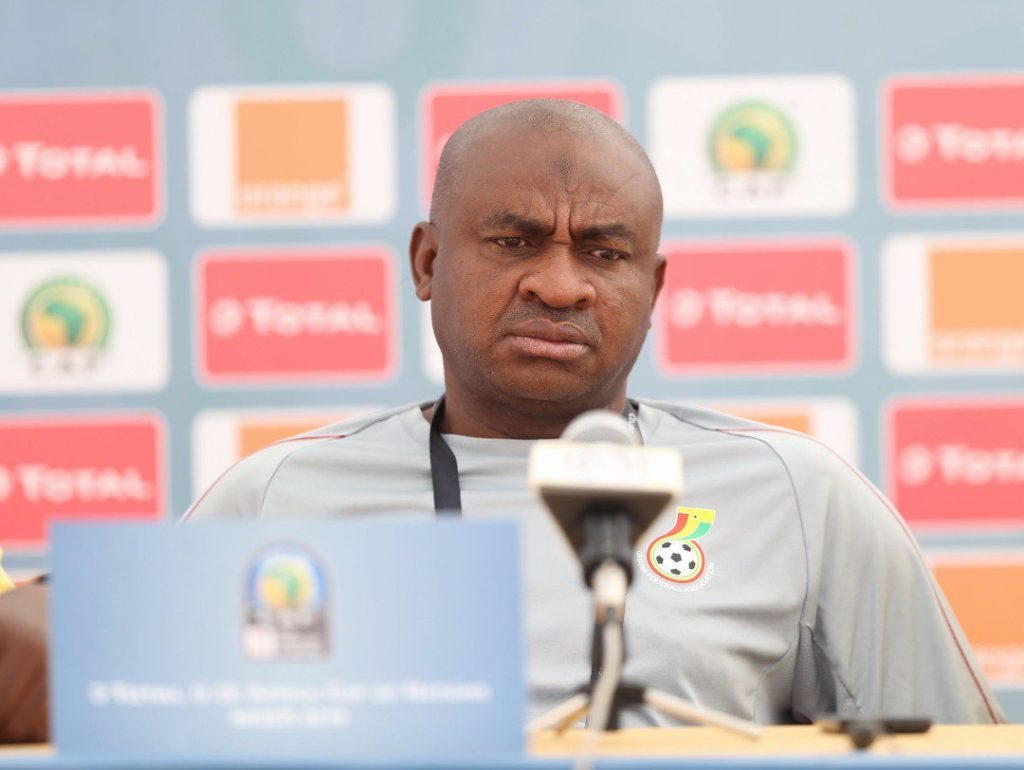 King Faisal head coach Nurudeen Amadu is reported to have resigned from his post after defeat to lowly-placed Elmina Sharks on Sunday, 10 April 2022.

The 1-0 reverse at the Paa Kwesi Nduom Complex condemned the Kumasi-based side to their sixth consecutive defeat.

Faisal's last win in the Ghana top-flight dates back to 25 February when they beat WAFA 2-1 in Sogakope.

They have slipped in 13th on the league table with 29 points from 24 matches.

Faisal made a bright start to the campaign, winning their first three matches against WAFA, Aduana Stars and AshantiGold.

They beat rivals Asante Kotoko 3-2 in the 'El Kumasico' first leg and also in the MTN FA Cup.