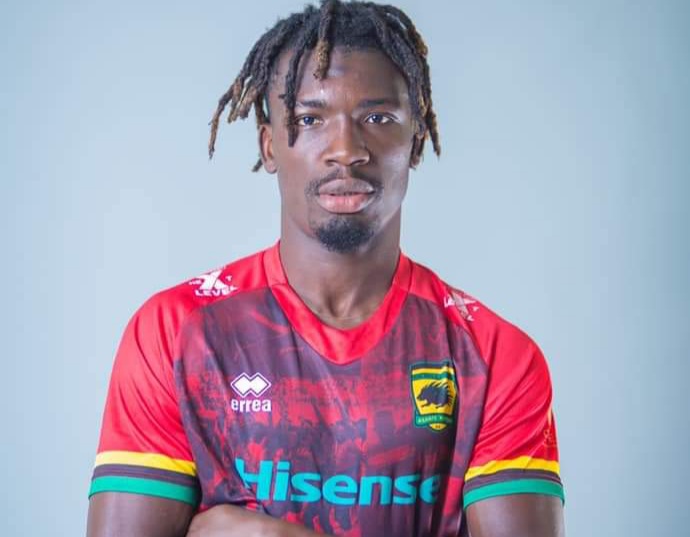 Dreams FC have completed the signing of defender Habib Mohammed ahead of the upcoming season, GHANAsoccernet.com can confirm.

The former Asante Kotoko defender has penned a one-year deal with the club with an option to extend at the end of the 2021-22 campaign.

Mohammed joins the Still Believe side on free transfer after leaving Kotoko when his contract expired.

The hardworking player was a member of the Ghana squad at the U23 Africa Cup of Nations in Egypt two years ago.

Mohammed is in line to face former side next weekend when Dreams take on Kotoko in the Ghana Premier League opening fixture.

The versatile defender has previously featured for AshantiGold SC where he joined from Bofoakwa FC.