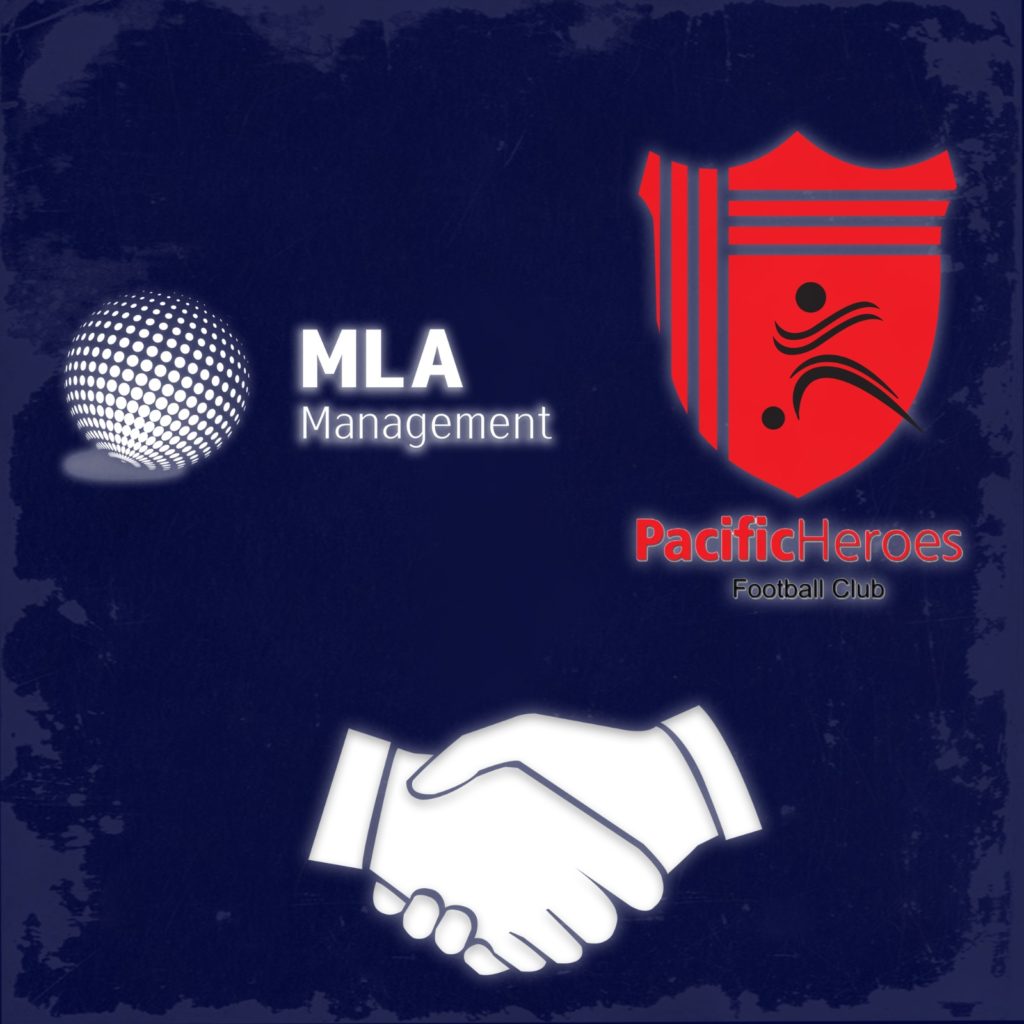 Ghana division One side Pacific Heroes Football Club (PHFC) have signed a groundbreaking agreement with the renowned global football agency MLA to market their young players to some of the top clubs in Europe, Ghanasoccernet.com can reveal.

The Belgium-based company, owned by the famous Belgian football agent Kismet Eris, will broker several collaboration deals with several clubs in the European country for the Agogo-based division one club.

The partnership will enable the Belgian club to help PHFC to rapidly transfer its players to the clubs as their first step to Europe, thanks to the extensive network of the superagent Eris who manages top high profile Belgium players Christian Benteke and Trozzad Hazard. 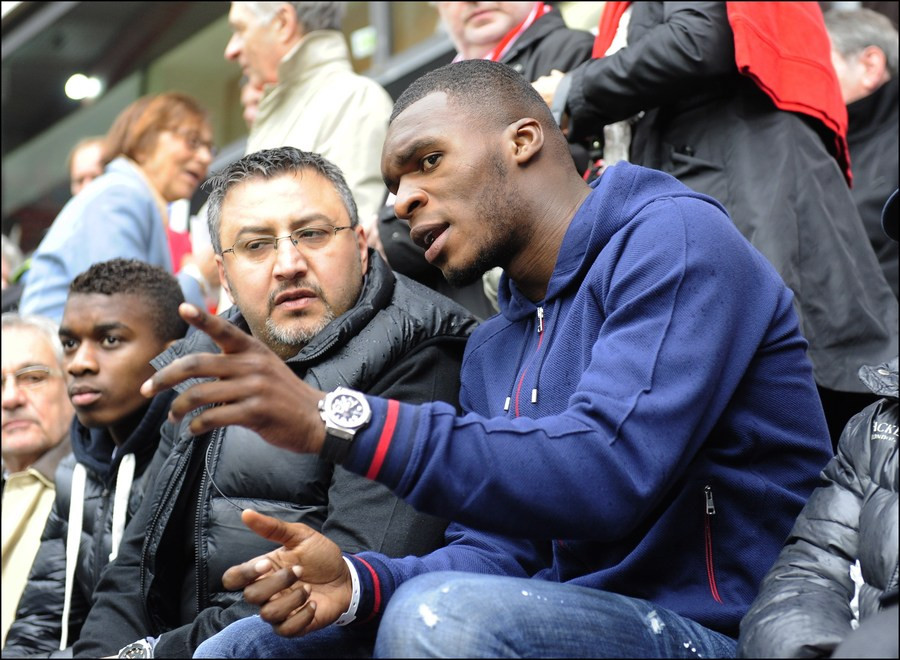 Kismet Eris (left) with Benteke
As part of the deal, MLA will set up an extensive scouting network in Ghana to ensure that the Ghanaian club captures and signs some of the best youth players in the West African country who have got the potential of excelling abroad.

This will ensure that Pacific Heroes will compete strongly on the local league scene after benefitting from MLA-arranged training tours in Europe which will also serve as a vehicle for more talents to be uncovered.

The deal was signed on Friday evening by Kismet Eris, the super agent and Managing Director of MLA,  Mehmet FatihTerlemez, the General manager of MLA and Brian Melzack - the British entrepreneur and brokerer of the deal.

Eric Opppng-Yeboah, President of PHFC, signed on behalf of the Ghanaian club after successful negotiations.

The first player from PHFC is expected to leave the shores of Ghana in the coming days as the agreement takes immediate effect.

Pacific Heroes has been one of the ambitious clubs in the Ghanaian second tier that has seen some prudent management.

They have also recruited several foreign coaches in the past to help groom some of the talented players in the team resulting in the stars moving to clubs in Greece and Turkey.

The deal with MLA will now permit Pacific Heroes players to go to some of the major leagues of Europe.