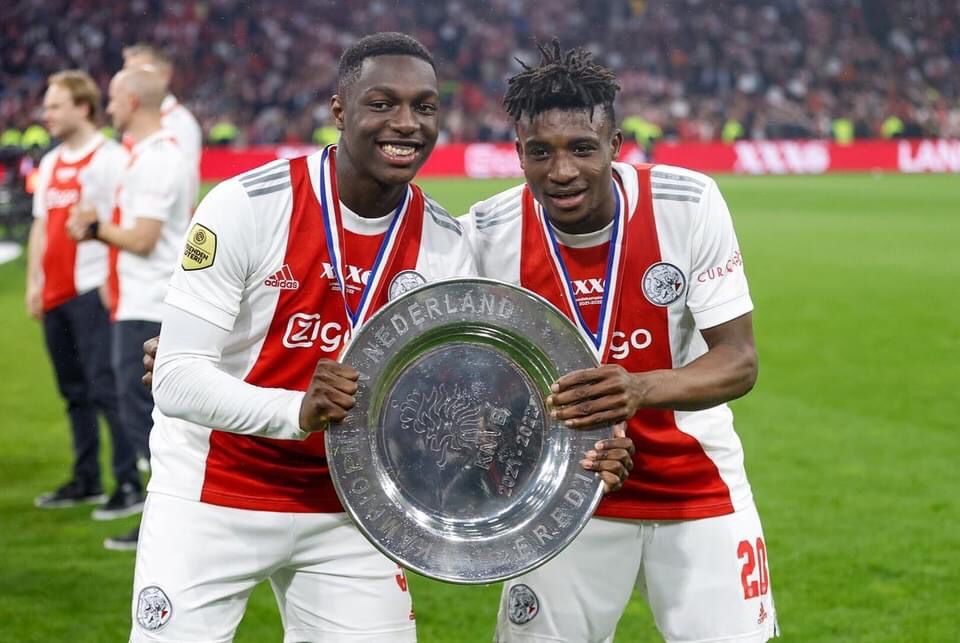 GHANAsoccernet.com brings to you a comprehensive report on the Performance of Ghanaian Players Abroad. Our reporter Herbert Boakye Yiadom monitors and reports on how the players performed in their respective leagues every weekend.

Players to have scored

Jeffrey Schlupp scored late in the game to secure a point for Crystal Palace in their 1-1 draw against Aston Villa in the Premier League.

Emmanuel Gyasi was on target for Spezia in their 3-2 win against Udinese in the Italian Serie A.

In Premier League, Jeffrey Schlupp was on target for Crystal Palace in their 1-1 draw against Aston Villa

Jordan Ayew was an unused substitute in the game

In League Two, Jojo Wollacott was on the bench as Swindon Town secured a 2-1 win against Port Vale

In Serie A, Emmanuel Gyasi was on target for Spezia in their 3-2 win against Udinese

In Ligue I, Gideon Mensah was shown a red card in Bordeuaux’s game against Lorient

Alidu Seidu featured in the game for Clermont, Abdul Samed Salis was on the bench

In Ligue 2, Emmanuel Lomotey played 90 minutes for Amiens as they lost 2-1 to Auxerre

Godwin Kobby Bentil was on target for Niort against Valenciennes

In Bundesliga II, Braydon Manu was in action for Darmstadt in their 3-0 win against Paderborn

Elisha Owusu helped Gent to a 2-0 win against Genk

Joseph Paintsil lasted 21 minutes in the game for Gent

In First Division, Emmanuel Bio made a brief appearance for Fremad Amager in their 1-0 win over Koge

Nana Banahene was on the bench

Mohammed Abubakari lasted 90 minutes in the game for Mariehamn

Baba Mensah cameoed in the game for Mariehamn

In Eredivise, Mohammed Kudus played 22 minutes for Ajax in their 2-2 draw against Vitesse.

Kudus clinched the league title with Ajax in midweek.

Isaac Twum was on the bench for Mjondalen

In PSL, Edwin Gyimah was in action for Sekhukhune as they lost 1-0 to Kazier Chiefs

Ghanaian trio Patrick Awuku, Benjamin Tetteh and Haqi Osman were in action for Yeni Malatyaspor as they lost 3-0 to Kayserispor

In MLS, Lalas Abubakar was in action for Colorado Rapids in their 2-0 win against Los Angeles FC