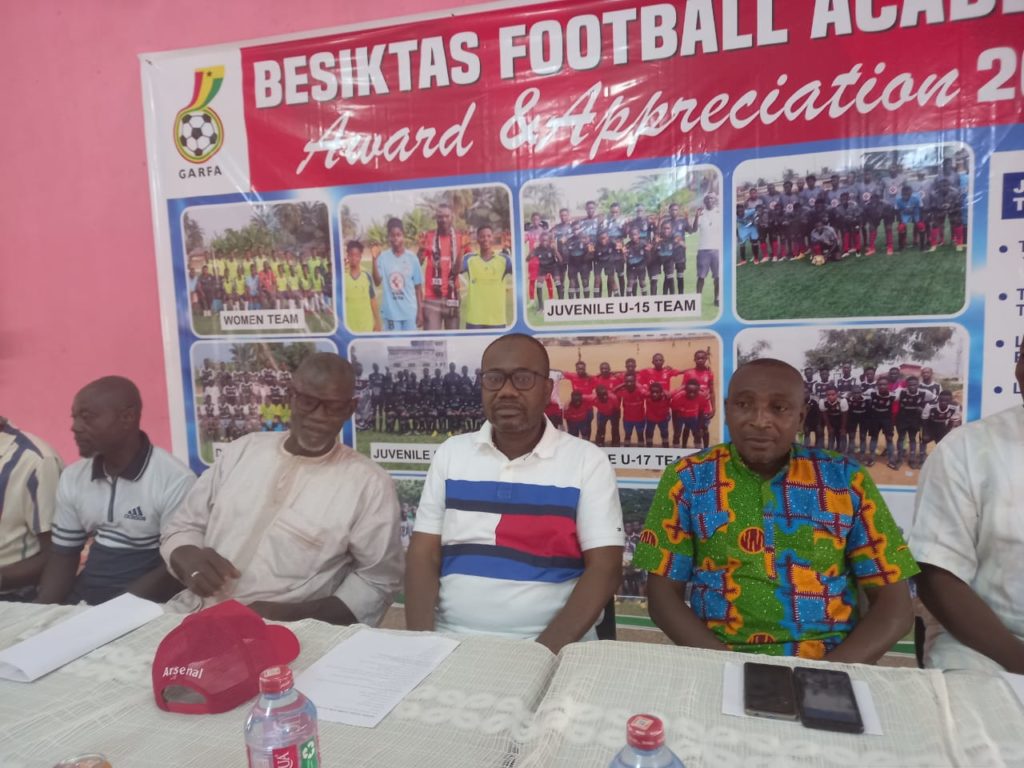 Former President of the Ghana Football Association, Kwesi Nyantakyi was the guest of honour at the launch of Besiktas Football Academy over the weekend.

The ex-GFA capo, was invited by the owners of the newly formed academy, as they roll out their plans of unearthing talents in Ghana.

The event which happened in Nima, a suburb of Accra, had the former owner of Wa All Stars share his ideas with the club.

Besiktas Football Academy will enroll young footballers at a very tender age and groom them into becoming superstasr.

Nima is noted for producing some of the best players the country has seen, including rising star Mohammed Kudus and Anderlecht's Majeed Ashimeru. 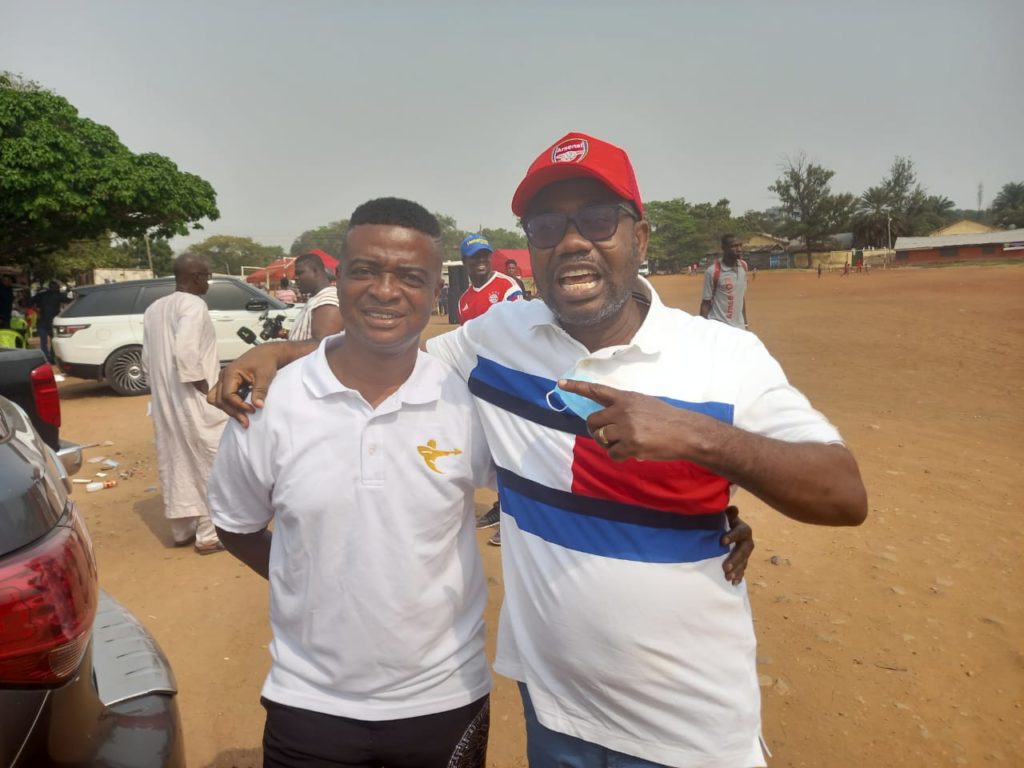 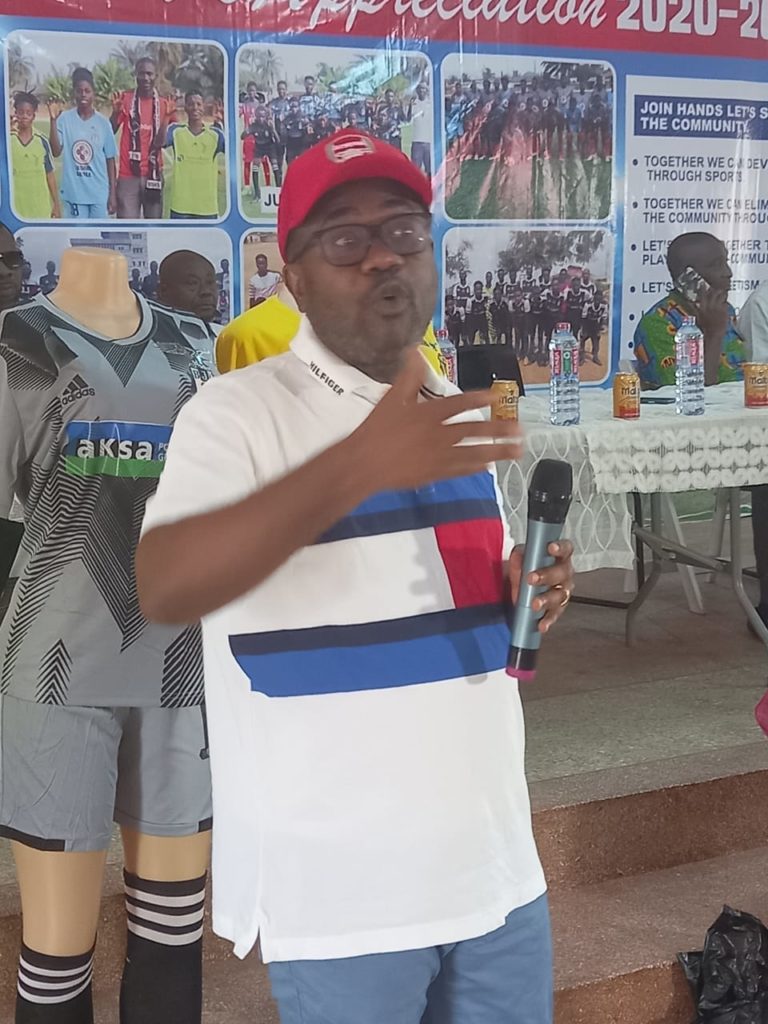 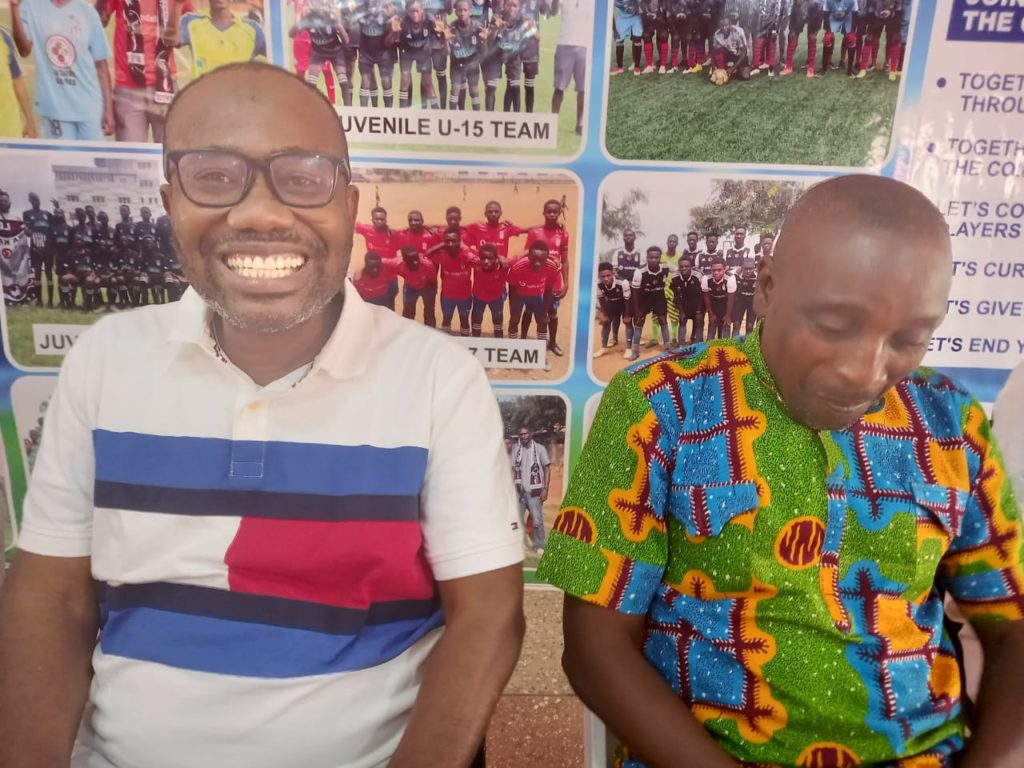 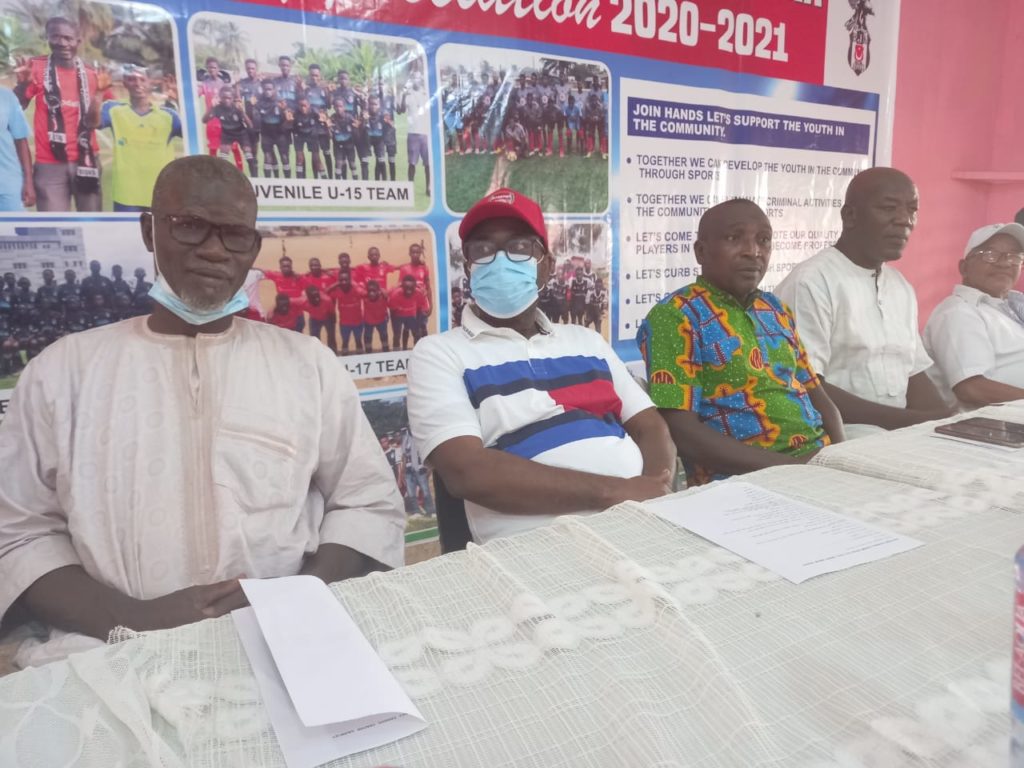