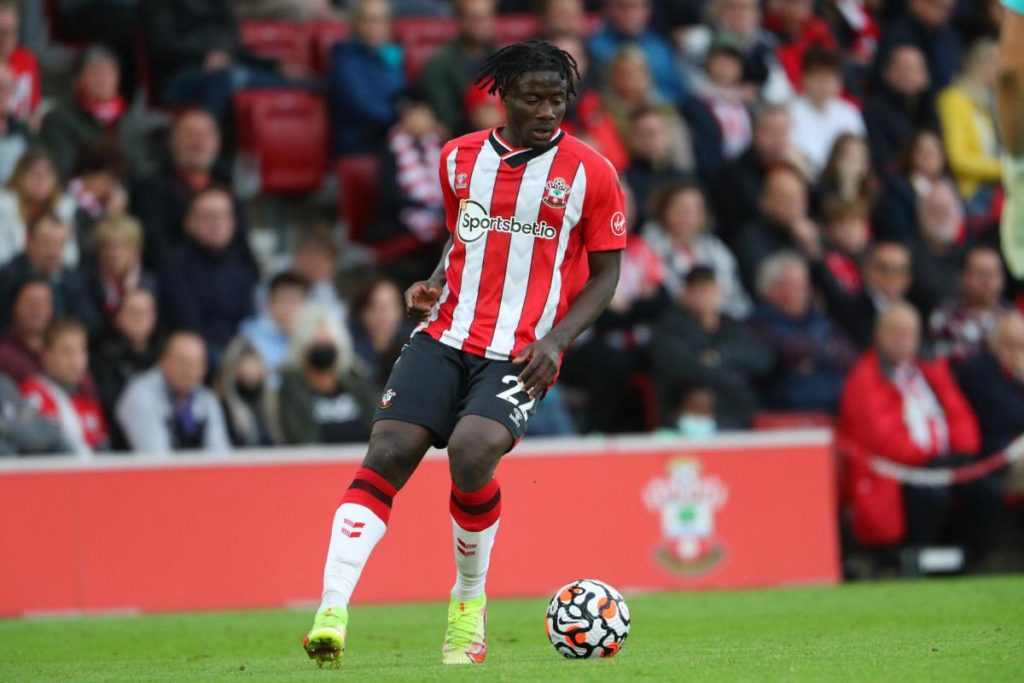 Ghanaian defender Mohammed Salisu believes the Premier League is more difficult than La Liga as he evaluated football in England with Spain.

Salisu is in his second season in England following his reported 10 million pounds move from Spain’s Real Valladolid to Southampton.

“It [La Liga] is a different league as compared to the Premier League," he said.

“I think here is more difficult.”

In Spain, Salisu cut his teeth against some of the world’s biggest names. He featured against a Barcelona side that included Lionel Messi.

“It’s good to play with the best players, it’s good to mark them to know how you are - your level,” added Salisu.