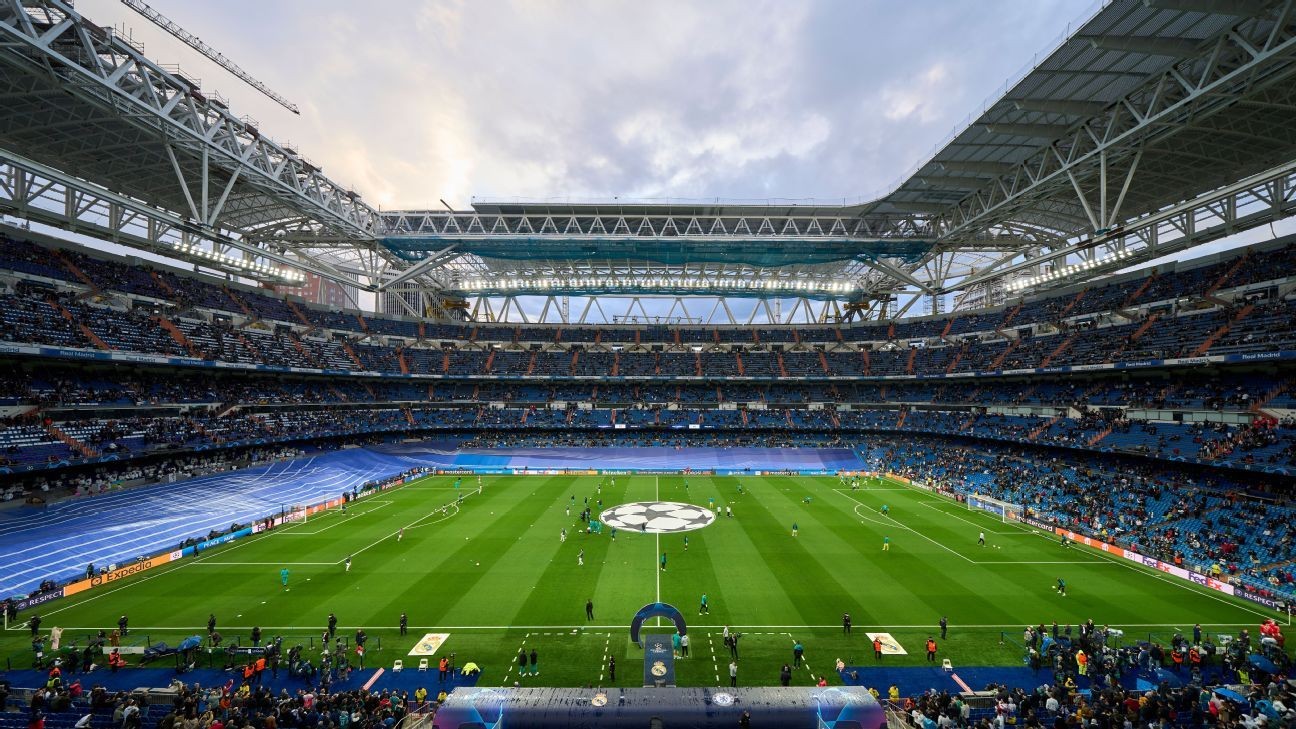 Real Madrid have agreed a €360 million ($381m) investment from the U.S. firm Sixth Street in exchange for the right to take part in business ventures at the redeveloped Santiago Bernabeu stadium, the club announced on Thursday.

The agreement was ratified by Real Madrid's board of directors on Wednesday. In a statement, the club said the deal was aimed at "elevating the Santiago Bernabeu stadium as a unique venue and a worldwide benchmark for leisure and entertainment."

The €360m could "be invested across any of the club's activities," which would include transfers to strengthen the first team squad, although the club did not provide details of how and when the influx would arrive.

In return, Sixth Street -- a global investment firm with its headquarters in San Francisco that has previously invested in Spotify, Airbnb and the NBA's San Antonio Spurs -- will be involved in operating new businesses at the Bernabeu over the next 20 years.

Work on the new Bernabeu, which has cost around €800m ($847m) and will include a roof and retractable pitch, is due to be completed by the end of 2022.

The club's promotional material has included images of the stadium hosting NBA and NFL matches, as well as tennis tournaments and concerts, as it seeks to significantly increase the Bernabeu's revenue streams.

Since January 2021, Sixth Street has been the majority owner of the "premium experiences company" Legends, which has already been working with Real Madrid on its merchandising since 2018 and "will contribute its experience and knowledge in the operation of large stadiums and leisure centres," the club said.

Legends was founded in 2008 by affiliates of the New York Yankees and the Dallas Cowboys, and has previously agreed partnerships with numerous sports teams and venues, including Manchester City and LAFC.