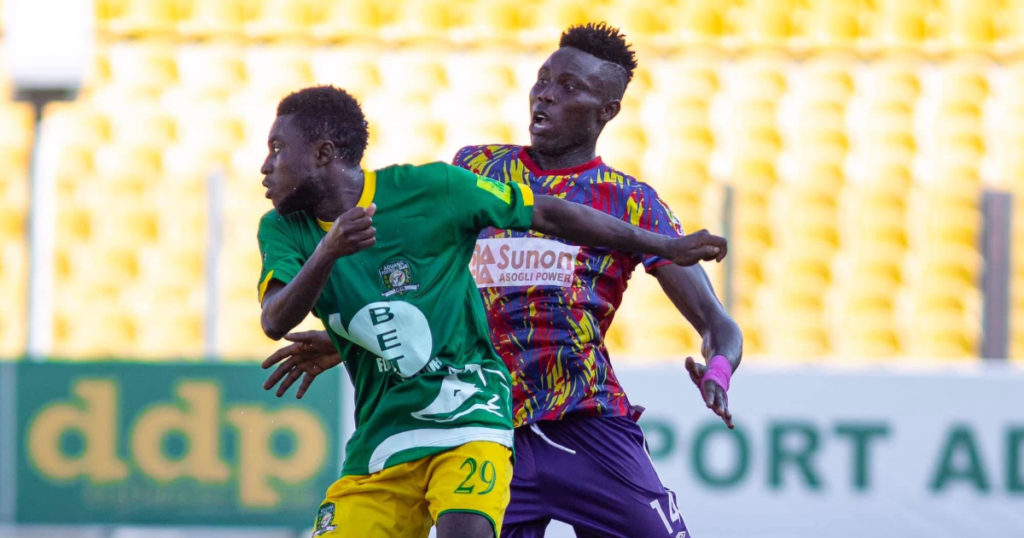 Referee Eso Doh Morrison has been handed an eight match suspension by the match review panel of the Ghana Football Association.

A statement after the review read: "Per the video watched, the 23rd minute complaint did not show any clear contact of the two players involved in the tackle. In the 63rd minute, there was a clear contact in the tackle between player of Heart No. 9 and Aduana player No. 24, but the referee rather judged it as a fair tackle instead of a foul.

The judgement by the FA read: "The referee (Eso Doh Morrison) is hereby suspended for eight (8) matchdays effective from the date of communication for the multiple errors committed during the match."