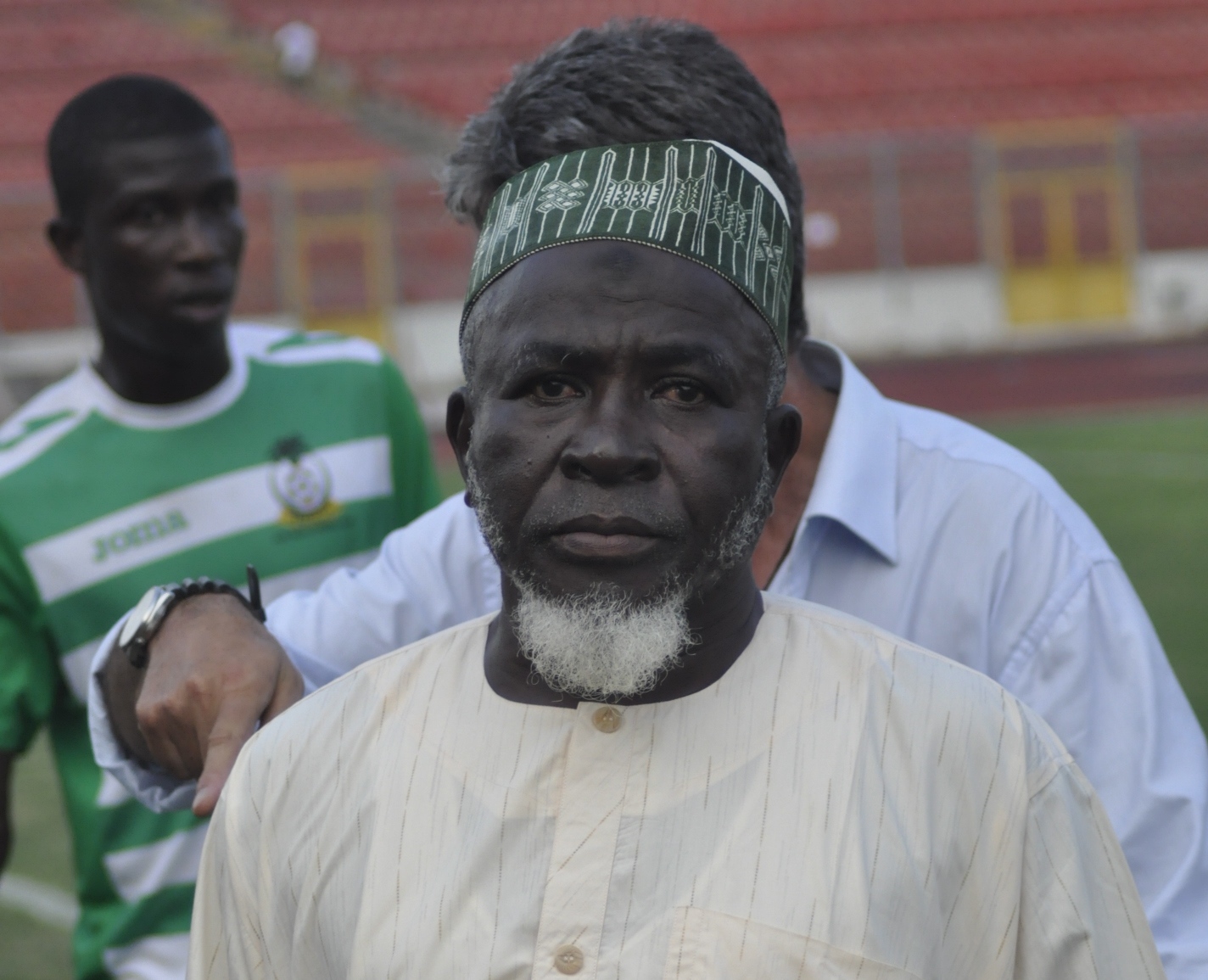 Tough-talking football administrator Alhaji Grusah wept in the dressing room after King Faisal lost 1-0 to Berekum Chelsea, according to Abdul Wadudu, a member of the club's communication team.

After defeats to Aduana Stars, Medeama SC, WAFA, and Asante Kotoko, King Faisal were condemned to their fifth straight league defeat on Thursday by the Blues, leaving owner Grusah devastated.

"There are a lot of issues but no matter what losing five games in a row is never good nor encouraging," Wadudu told Subanpa FM.

"Our game against Berekum Chelsea was the worst of all our defeats in the second round, Chelsea could have beaten us like 5-0 or 6-0 only Allah saved us from disgrace by getting a 1-0 defeat.

"After the game, the coach couldn't hold his tears as he cried bitterly in the dressing room likewise bankroller Alhaji Karim Grusah.

"We can't point at what is happening at the moment, there is no time we have to bounce back.

"Insha Allah it will start against Elmina Sharks in Elmina," he added.

With 11 games remaining, King Faisal, who started the season strongly, are now five points above the relegation zone.

They must improve in order to reverse their recent fortunes and avoid relegation.