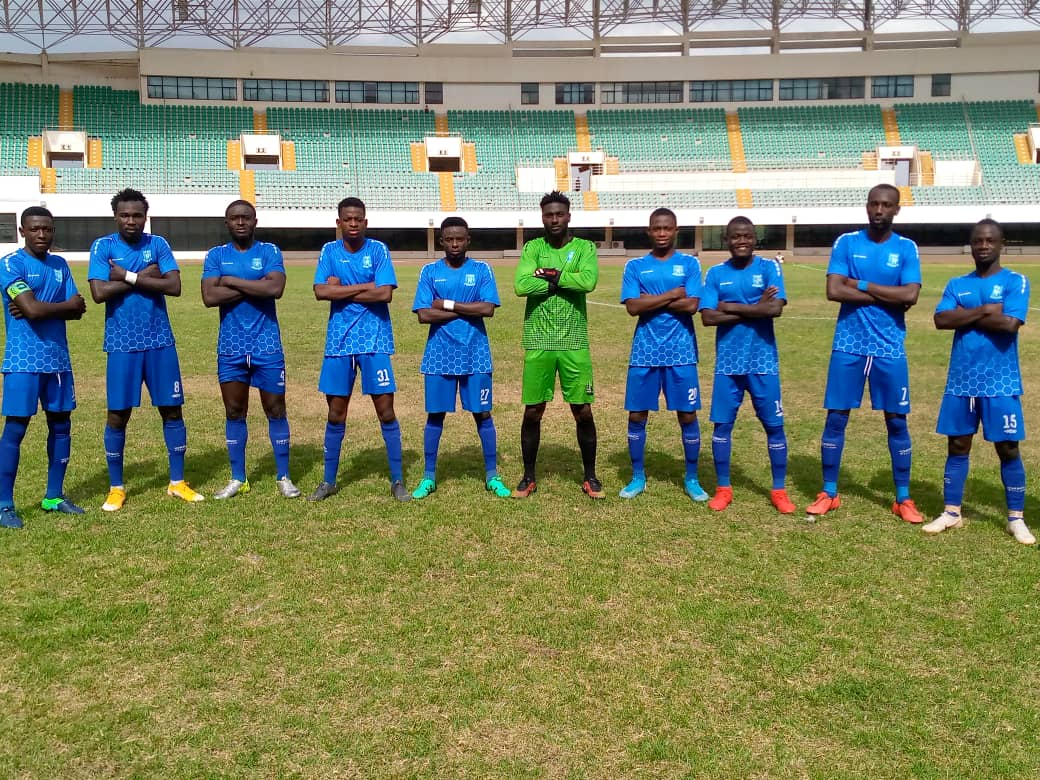 Zone One League leaders, Real Tamale United have filed a protest against B.A. United following violence at the Coronation Park in Sunyani which abruptly ended their Division One League match with B.A. United.

The crucial match ended abruptly after the center referee, was handed a Hollywood chase and attack after he awarded a penalty to the visiting team, RTU.

Following the referee's inability to proceed with the match, RTU on Monday filed a protest against B.A. United, praying the Disciplinary Committee of the GFA to award them the 3 points at stake, as well as 3 goals, in accordance with Regulations of the GFA.

In the protest, RTU gave an account of what led to the abrupt end of the match, stating that fans of the home side, B.A. United chased the referee on the pitch and  assaulted him after he awarded a penalty to them (RTU).

The Tamale-based club further cited the FA's regulations on abrupt end of matches due to violence, the responsibility of home teams and punishment available to offending parties.

The RTU protest cited several articles in the GFA Division One League Regulations, which they said had been breached by BA United, and capped it with Article 33, which deals with forfeiture of match points by a party which causes the abrupt end of a match.

The Division One Fixture between B.A. United and RTU was a crucial fixture to determine promotion to the Premier League from Zone 3.

The unfortunate incidents at the Sunyani Coronation Park has been a major talking point in the media space after videos of the center refereee being attacked on the pitcb  by fans of the home team, as well as armed security personnel escorting RTU out of the stadium with warning shots went viral on Sunday.

The behaviour of the fans, leading to the abrupt end of the match, has been a major blot on the image of Ghana football, and the public has piled pressure on the GFA to act decisively.