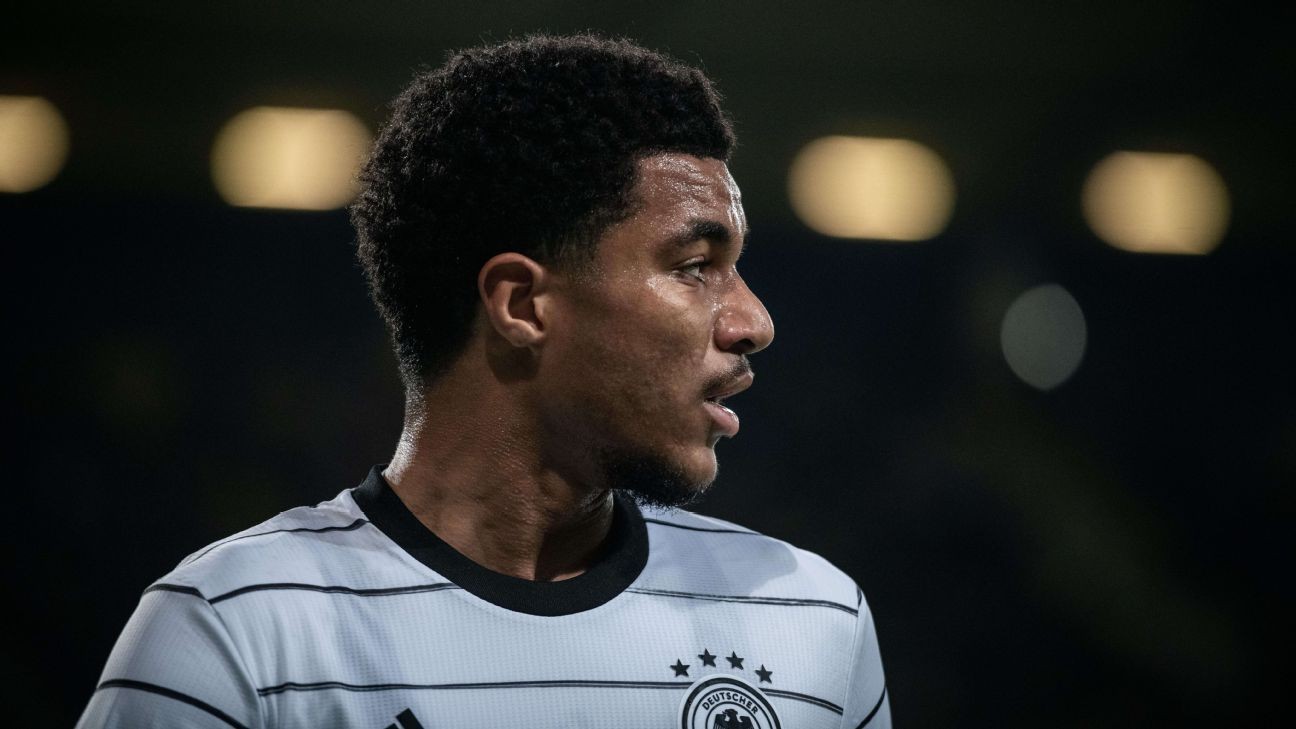 Malik Tillman in action for Germany in a qualification game for the European U-21 Championship against Latvia on March 25. Fabian Strauch/picture alliance via Getty Images

Bayern Munich midfielder Malik Tillman has begun the process of filing a one-time switch to represent the U.S., a source confirmed to ESPN.

German outlet Kicker was the first to report the news.

A native of Nuremburg, Germany, Tillman is eligible to represent the U.S. through his father, and has represented both countries at youth level. His most recent youth international appearances have been with Germany's U-21 side, with his latest outing coming in a 1-0 victory in Israel in the European Championship qualifier at the end of March

"We regret Malik's decision -- it surprised us a lot," Germany U21 coach Antonio Di Salvo told Kicker. "We promoted him as a young player in the U21s, we placed a lot of trust in him and gave him match practice. In addition, we were in intensive talks regarding his prospects in the senior national team."

If the switch is completed, Tillman will mark the latest successful recruitment of a dual national by U.S. manager Gregg Berhalter. His other successes include Barcelona defender Sergino Dest, Valencia midfielder Yunus Musah, and Augsburg FC forward Ricardo Pepi.

Tillman, along with his brother Timothy, started his career at Greuther Furth before joining Bayern's youth setup back in 2015. Malik Tillman then rose through the ranks, making his professional debut with Bayern's reserve side in June of 2020.

Tillman made his first team debut last August in a German Cup match against Bremer SV, scoring a goal in a 12-0 win.

He has made a total of seven first team appearances this season. Four of those have come in league play as well an appearance in a UEFA Champions League match against Barcelona last December. He also has four goals and four assists in 15 outings with the reserves, which plays in the fourth tier Regionalliga Bayern.