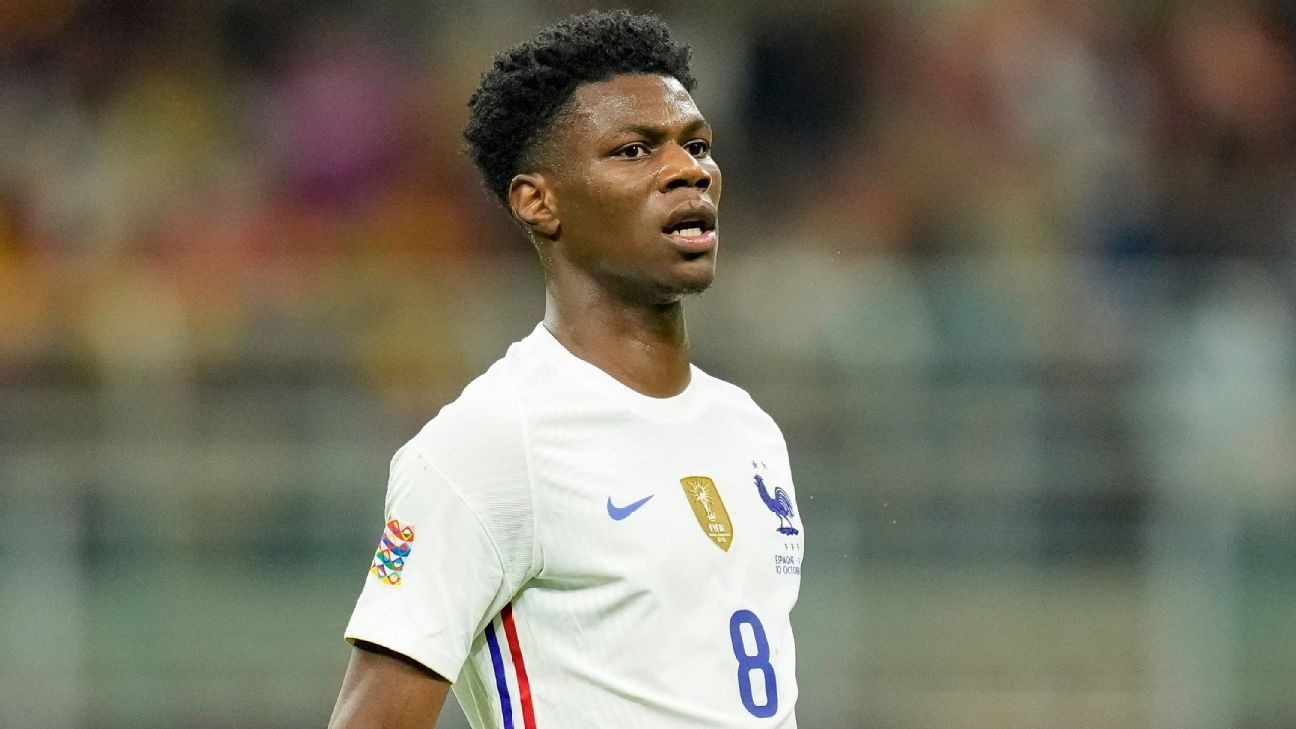 Real Madrid are close to signing AS Monaco midfielder Aurelien Tchouameni on a five-year contract, sources have told ESPN.

The player wants to join Madrid, who had faced competition from Liverpool, and the final details of the deal are now being worked on, with the LaLiga club expected to pay a transfer fee of around €80 million.

Tchouameni, 22, is the second player lined up by Real Madrid this summer, having already agreed the signing of defender Antonio Rudiger on a free transfer from Chelsea.

ESPN reported on Monday that Madrid and Liverpool were the two clubs best positioned to sign the in-demand midfielder, while Kylian Mbappe, who snubbed a move to Madrid last week, had also asked Paris Saint-Germain to move for his friend Tchouameni.

After being turned down by Mbappe, Tchouameni was next on the list of Madrid's transfer priorities for this summer, as they looked to bring in a defensive midfielder as an alternative to Casemiro.

ESPN reported in January that Madrid were looking at a number of younger players as options to refresh their midfield, with Tchouameni viewed as the leading candidate.

Tchouameni made 35 appearances for Monaco in Ligue 1 this season, scoring three goals, and has already played eight times for France.

Madrid's chief scout Juni Calafat travelled to Monaco in January as the club looked to get into pole position for his signing this summer.

The club's first-choice midfield consists of the ageing Casemiro, Toni Kroos and Luka Modric. The 22-year-old Tchouameni would join Fede Valverde, 23, and Eduardo Camavinga, 19, as their long-term replacements.