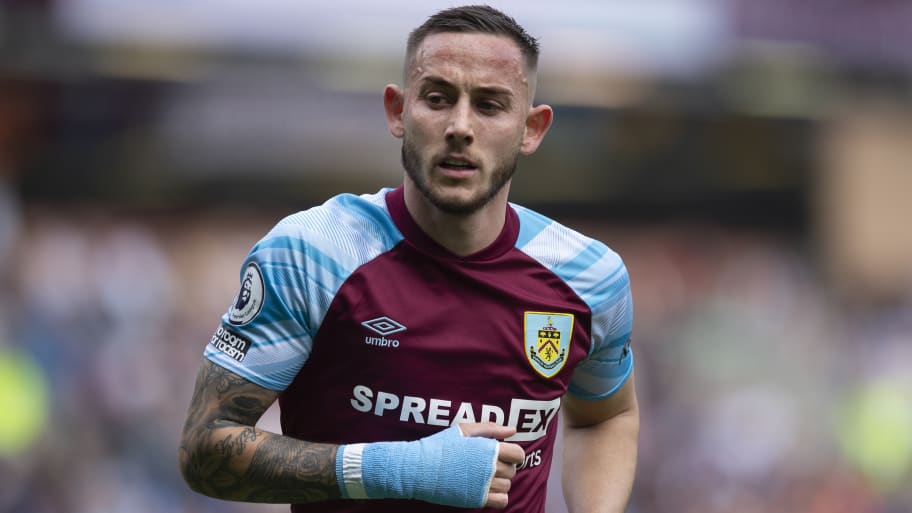 Southampton have joined the race for Burnley midfielder Josh Brownhill as they look to bolster their options to partner James Ward-Prowse, 90min understands.

The Saints have no intention of letting club captain Ward-Prowse leave this summer, amid rumoured interest from West Ham, and instead want to provide more competition for places alongside him.

90min has learned that 26-year-old Brownhill has been identified as an option to come in and shore up a midfield that struggled to control games last season, particularly in the last third of the campaign.

Indeed, Southampton's 2021/22 season fell apart between March and May, with nine defeats in the club's final 12 Premier League outings leaving Ralph Hasenhuttl's side down in 15th by the end of the campaign.

Brownhill, a player who has long been on West Ham's radar, was relegated with Burnley, meanwhile, but individually he was in good touch for most of the campaign - achieving the most interceptions of any player in the division, ahead of the highly-coveted Ruben Neves.

He played in 35 Premier League games, scoring twice, and has been a regular starter for the Clarets since his arrival from Bristol City in January 2020.

As well as Southampton, there's also been interest shown in Brownhill by Everton, Leicester, Wolves, Leeds and Brentford - though no club is yet to approach Burnley with an official offer.

This article was originally published on 90min as Southampton join race for Burnley midfielder Josh Brownhill.