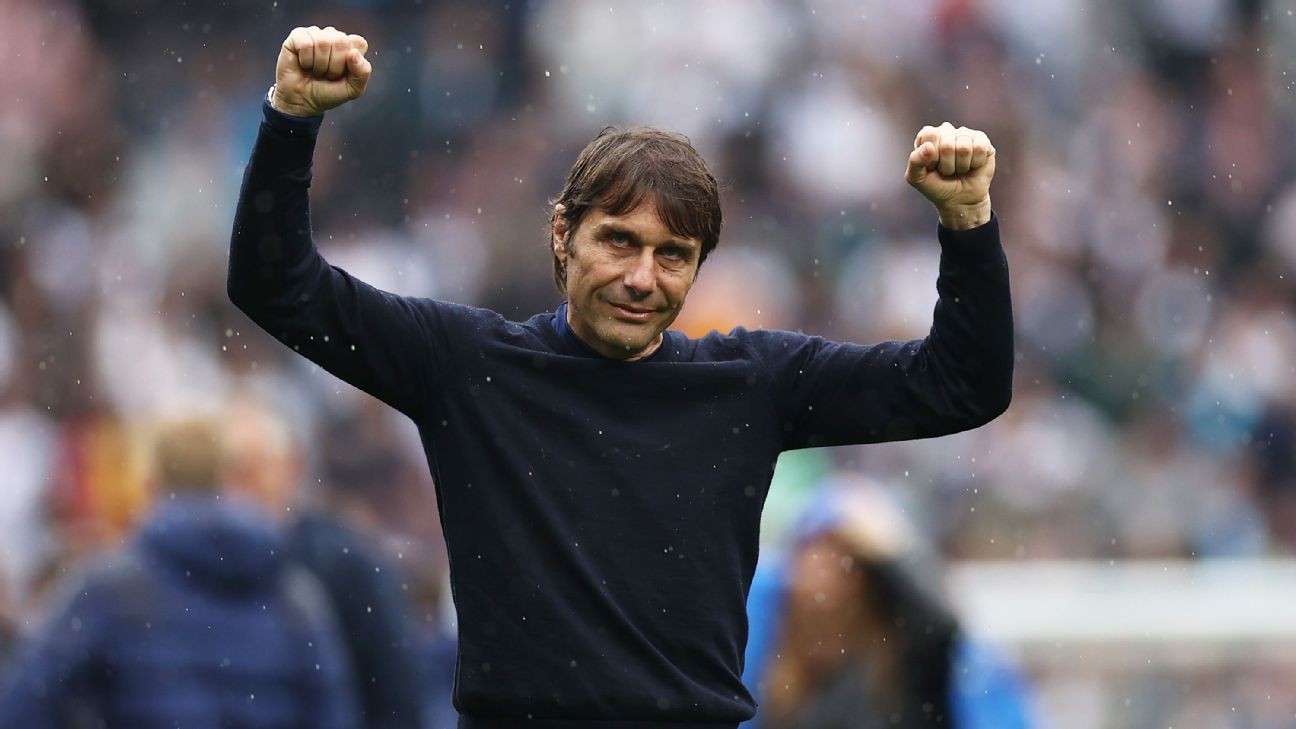 Tottenham's owners ENIC agreed a £150 million ($187.64m) cash injection into the club on Tuesday to help Antonio Conte's side challenge for honours after securing a return to the Champions League next season.

ENIC Group, owned by 85-year-old British businessman Joe Lewis, announced the capital increase for Spurs, who finished fourth in the Premier League this term, via the issue of convertible A Shares and accompanying warrants in a club statement.

- Stream ESPN FC Daily on ESPN+ (U.S. only)
- Don't have ESPN? Get instant access
- Olley: Spurs must give Conte what he wants after sealing UCL
- Premier League dramatic final day: How it happened

"The equity injection provides the Premier League club with greater financial flexibility and the ability to further invest on and off the pitch," Spurs said in a statement on Tuesday.

"The investment represents permanent capital, with no ongoing interest cost to the club, and which may be drawn in tranches until the end of the year."

Conte's side returned to European football's elite club competition with a 5-0 win over Norwich City on the final day of the season on Sunday.

However, the Italian coach, who took charge in November, has consistently said the squad needs improving if the club are to challenge for the top prizes.

"The delivery of a world-class home was always a key building block in driving diversified revenues to enable us to invest in the teams and support our ambitions to be consistently competing at the highest levels of European football," chairman Daniel Levy said.

"Additional capital from ENIC will now enable further investment in the Club at an important time."