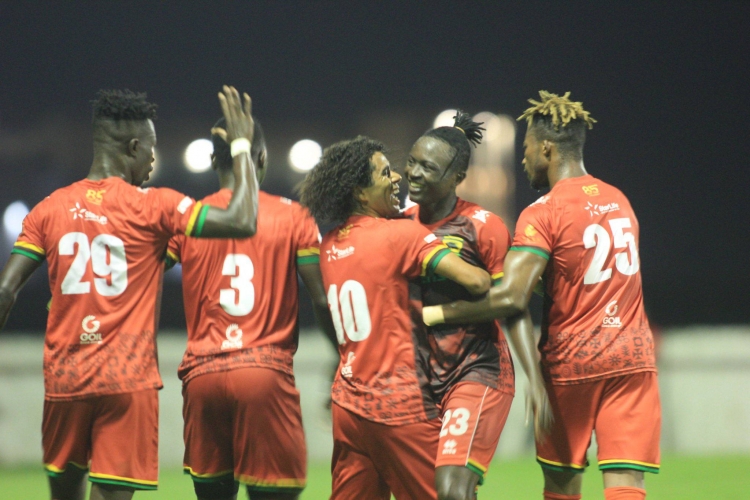 Asante Kotoko are winless in their Dubai tour after they were held 1-1 by Liwa FC on Sunday at Shababal Ahli Stadium.

The Porcupine Warriors drew 1-1 with the UAE lower-tier side despite their new striker Stephen Amankona scoring.

Kotoko have now lost one and drawn one in the two friendly games they have played since arriving in Dubai for pre-season.

Amankona gave Kotoko a deserved lead in the 41st minute, having been the better side from kickoff.

Kotoko continue to dominate play in the second half but 10 minutes to end proceedings, Liwa found a way.

Young forward Mohamud Sheriff stunned Kotoko with the equaliser late in the game to secure a point for Liwa.

Kotoko are expected to play a couple of games before concluding their tour in the Asian country.

They will arrive in Ghana a few days before the commencement of the season on October 29.

Their first match of the season is against Dreams FC in Dawu.