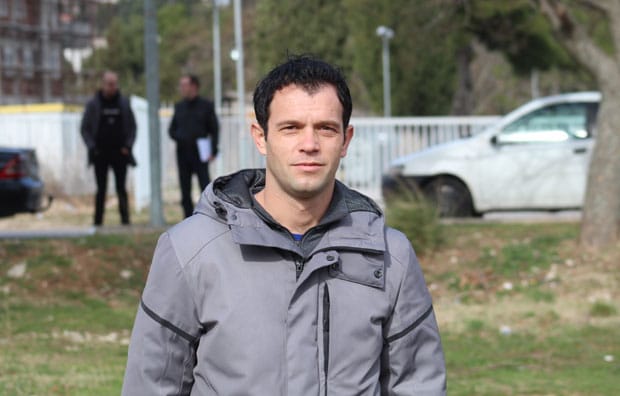 Tema Youth have appointed Nebojsa Kapor as their new head coach believing the Serbian would mastermind their return to the Ghana Premier League this season.

Kapor who was unveiled on Thursday has been tasked to finish first in Zone III and qualify for the top-flight.

He has signed a two-year contract with the club owned by Wilfred Osei Kwaku, popularly known as Palmer, who was disqualified from contesting the 2019 Ghana Football Association presidential election.

Tema Youth missed out on promotion by a whisker last season. Despite having the same points as Accra Lions, Tema Youth finished second because the former had a better head-to-head record.

Tema Youth have collected six points from nine and are fifth on the log heading into matchday four this weekend.