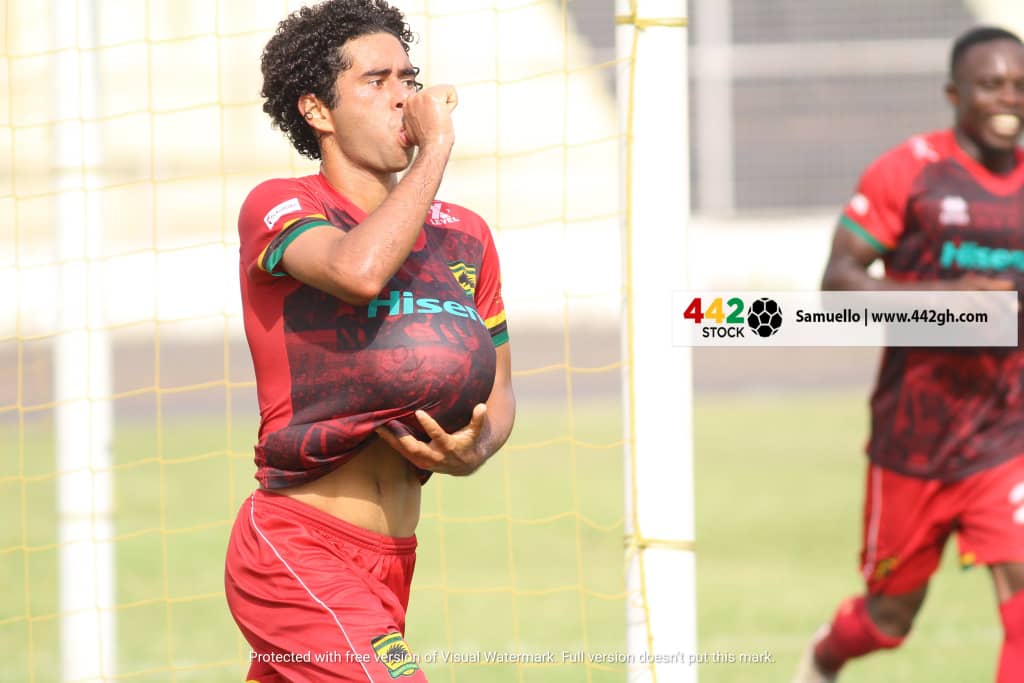 Gama experienced Ghana football for the first time following his surprise move to the Porcupine Warriors.

The Brazilian signed a two-year deal as a free agent in October 2020, seven months after he was released by Swedish second-tier side Jönköpings Södra IF.

Gama adapted quickly and emerged as one of the best players of last season, surpassing 10 goal contributions (scoring five and assisting six).

Unfortunately for him, Kotoko couldn't win a trophy as their sworn rivals Hearts of Oak bagged a domestic double.

Reflecting on his debut season, Gama said "Tough games? We have a lot. There were great games against WAFA, the two games against Hearts were very tough."

"In Ghana, there are no easy matches because all the teams come to beat Kotoko 100%. So, this makes all matches more difficult for us, but we could have done better in some of them."

Gama is hoping to win a trophy in the upcoming season which will commence on October 29.