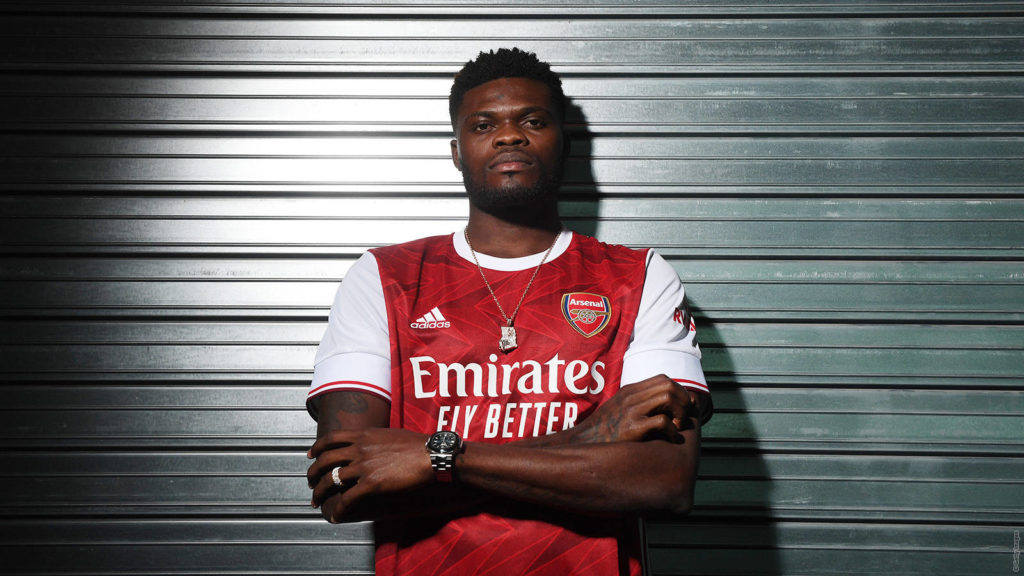 Thomas Partey arrived in London on time after Ghana's Africa Cup of Nations exit and has made Arsenal's bench for their clash with Liverpool in the Carabao Cup on Thursday evening.

The midfielder was in action on Tuesday night as Black Stars were humbled by Comoros to crash out of the competition. Partey captained the team from the 25th minute due to the harsh dismissal of skipper Andre Ayew.

He assisted a goal but it wasn't enough as Black Stars suffered a 3-2 defeat to exit the tournament with just one point and bottom of Group C.

Partey after the match, amidst the disappointment, travelled back to north London to team up with Arsenal to prepare for the semi-final match against Liverpool and has been named on the bench.

🇯🇵 Tomiyasu at the back 🇳🇴 Odegaard in midfield 🏴󠁧󠁢󠁥󠁮󠁧󠁿 Smith Rowe returns

He could feature as Arsenal seek to win the second leg match at the Emirates to set up a final clash with Chelsea.

The first leg ended 0-0. At the time,  Partey was with the Black Stars in Cameroon focused on the Nations Cup.

Partey had a shocking tournament. He failed to live up to big expectations, producing average performances in all three group games.

And rightfully, he has been criticised by Ghanaians.