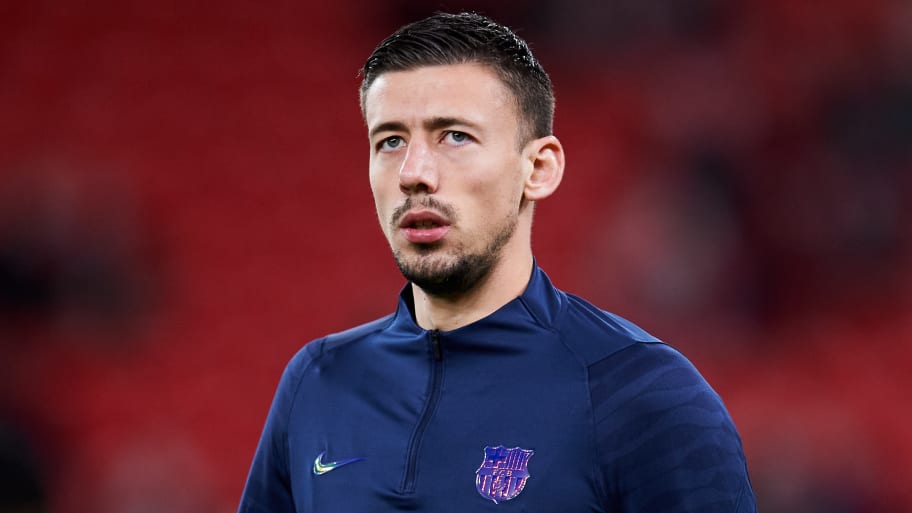 Tottenham have made contact with Barcelona over the potential signing of Clement Lenglet, 90min understands.

Spurs are on the hunt for a left-sided centre-back this summer and had initially targeted Italy international Alessandro Bastoni, but it's now highly likely that he will remain at Inter.

The north London side have held talks with Villarreal over Pau Torres in the past, but currently have their sights set on a different La Liga defender in Lenglet.

The 27-year-old has made 160 appearances for Barcelona and although he made a promising start to his career for the Blaugrana, he has since struggled and has fallen out of favour with new head coach Xavi, making just seven starts in La Liga last season.

90min understands Spurs want to take Lenglet on loan, but Barca are hoping to sell him instead to get him off their books.

Tottenham are not the only club with the France international on their radar, however. Ligue 1 side Marseille, who have secured a return to the Champions League, have made an enquiry, while Milan are also keeping tabs on the situation after losing out on long-term target Sven Botman to Newcastle.

Lenglet's former club Sevilla have also been offered his services, though this is unrelated to Barcelona's pursuit of Jules Kounde.


This article was originally published on 90min as Tottenham hold talks with Barcelona over Clement Lenglet.