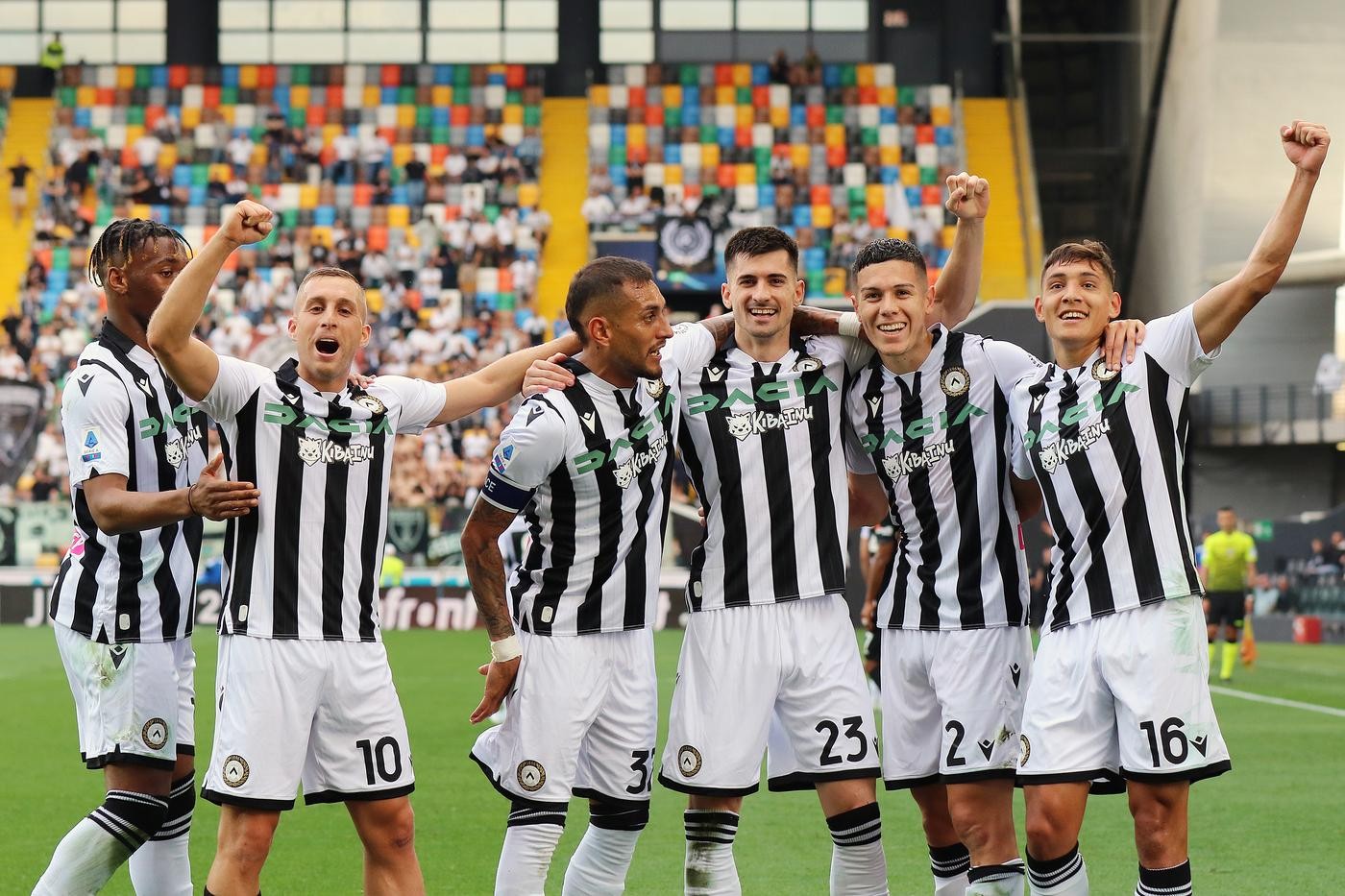 High-level opponents, famous Bundesliga clubs and the Qatar national team are all part of the club’s pre-season programme for Lienz in Austria between 11 and 27 July.
The first pre-season test for Andrea Sottil’s charges will be on Wednesday 13 July at the Dolomitenstadion in Lienz against local outfit Rapid Lienz, who play in the fourth tier in Austria. Interestingly, they are coached by the father of new Udinese player Sandi Lovric.
The second fixture is scheduled for Saturday 16 July in Lienz against German side Union Berlin, while the kick-off time is yet to be decided. The Germans have sprung a surprise in the Bundesliga in recent years and will compete in the Europa League in 2022/23 after finishing fifth last season, just one point off the Champions League places.
Just one day later on Sunday 17 July (time TBC), Udinese will take on Schalke 04 in Mittersill, off the back of their promotion campaign to return to the Bundesliga after a season in the second tier. The two teams previously meet in a friendly on Austrian soil back in summer 2015 in Klagenfurt which ended 1-1, with none other than Antonio Di Natale getting on the scoresheet.
Past meetings will also be fresh in the memory when the team take on Bayer Leverkusen on Thursday 21 July at 18:00 CEST in Zell am See in a repeat of the memorable clash on 9 December 1999 when a brace by Massimo Margiotta saw Udinese get through their third round UEFA Cup tie on away goals. Current coach Sottil was also in the starting XI at the BayArena that evening and will no doubt have the memories flooding back to him when the two teams meet again.
The fifth friendly is set to kick off at 17:00 CEST on Sunday 24 July in Mittersill against Qatar ahead of hosting the World Cup later this year.
The following day in Matrei (venue and time to be confirmed) will see the last match as part of the pre-season training camp take place against Cypriot top-flight outfit Pafos FC.
You can keep up with all the action on Udinese TV while ticket information and further details will be provided in due course.