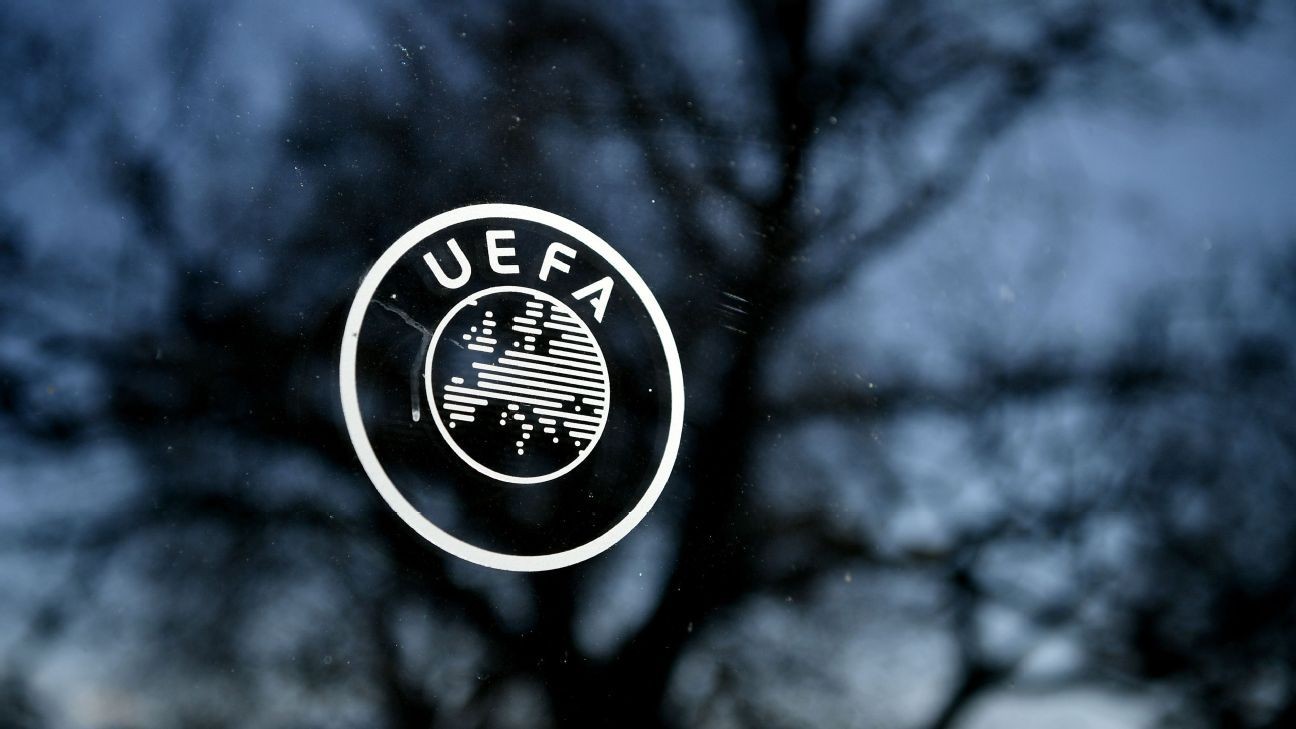 The clubs are the only three of the original 12 to have not distanced themselves from the project following an outpouring of criticism.

A statement on Wednesday read: "UEFA Ethics and Disciplinary inspectors have today appointed to conduct a disciplinary investigation regarding a potential violation of UEFA's legal framework by Real Madrid, Barcelona and Juventus in connection with the so-called 'Super League' project."

The Super League was launched in April with 12 clubs as founding members, but nine of them -- Manchester United, Liverpool, Manchester City, Chelsea, Tottenham Hotspur, Arsenal, AC Milan, Inter Milan and Atletico Madrid -- have since backed out and signed a "Club Commitment Declaration" that includes a series of reintegration steps.

The clubs back in the UEFA fold have agreed to "take all steps within their power" to end their involvement in the breakaway league.

Last Friday, UEFA said the three remaining clubs will face sanctions, and sources told ESPN that a maximum punishment under the organisation's disciplinary pathway would be a two-year ban from the Champions League or Europa League.

On Saturday, Madrid, Barca and Juve denounced the "intolerable" pressure put on them by UEFA to drop the project.

"The founding clubs have suffered, and continue to suffer, unacceptable third-party pressures, threats, and offenses to abandon the project," the clubs said in a joint statement.

"This is intolerable under the rule of law and Tribunals have already ruled in favour of the Super League proposal, ordering FIFA and UEFA to, either directly or through their affiliated bodies, refrain from taking any action which may hinder this initiative in any way while court proceedings are pending."

Information from Reuters was included in this report.