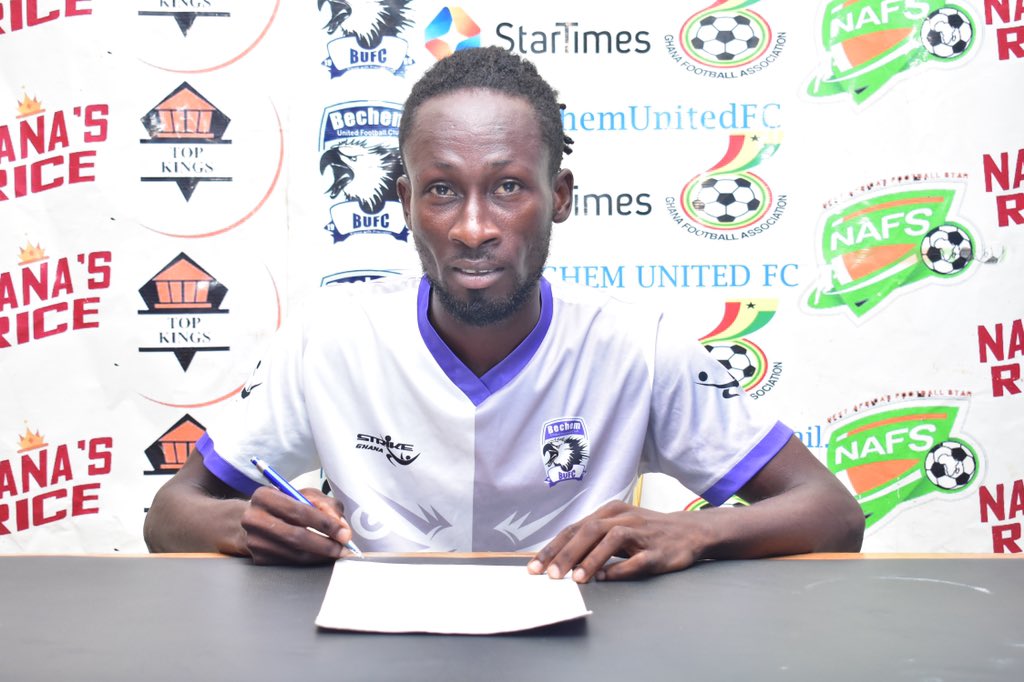 Ghana Premier League side Bechem United have acquired the services of midfield sensation Eric Bello on a three-year deal.

A club statement read: ''We have successfully completed the signing of fantastic central midfielder 𝐁𝐄𝐋𝐋𝐎 𝐄𝐑𝐈𝐂 on a 3-year deal from Unistar Academy.''

He chalked four assists and was named Man of the Match in four matches.