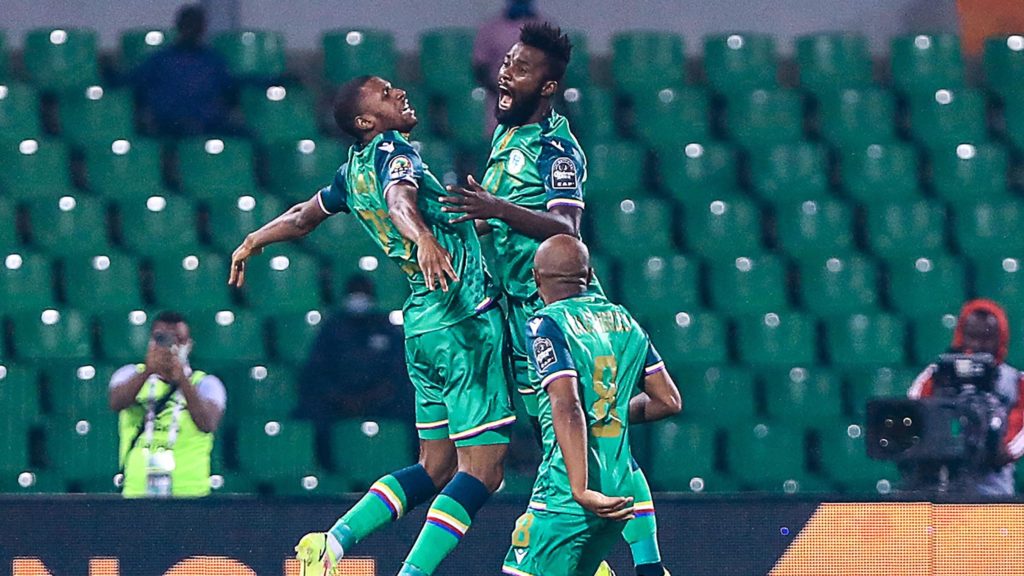 Comorians celebrated deep into the night after witnessing their national team's historic win against Ghana in the ongoing Africa Cup of Nations on Tuesday.

Comoros, a country with a population of just under one million and rated 132nd by FIFA, produced the biggest upset at this year’s tournament as they defeated four-time champions 3-2 in Garoua.

El Fardou Ben Nabouhane put the islanders ahead early on, and Ghana then went down to 10 men when Andre Ayew was shown a straight red card.

Ahmed Mogni doubled the lead before the Black Stars fought back to make it 2-2.

However, Mogni tapped in his second in the 85th minute to inflict Ghana's first group-stage exit since 2006.

And with three points Comoros are through to the knock out stage for the first time.

See how they celebrated the win over Ghana