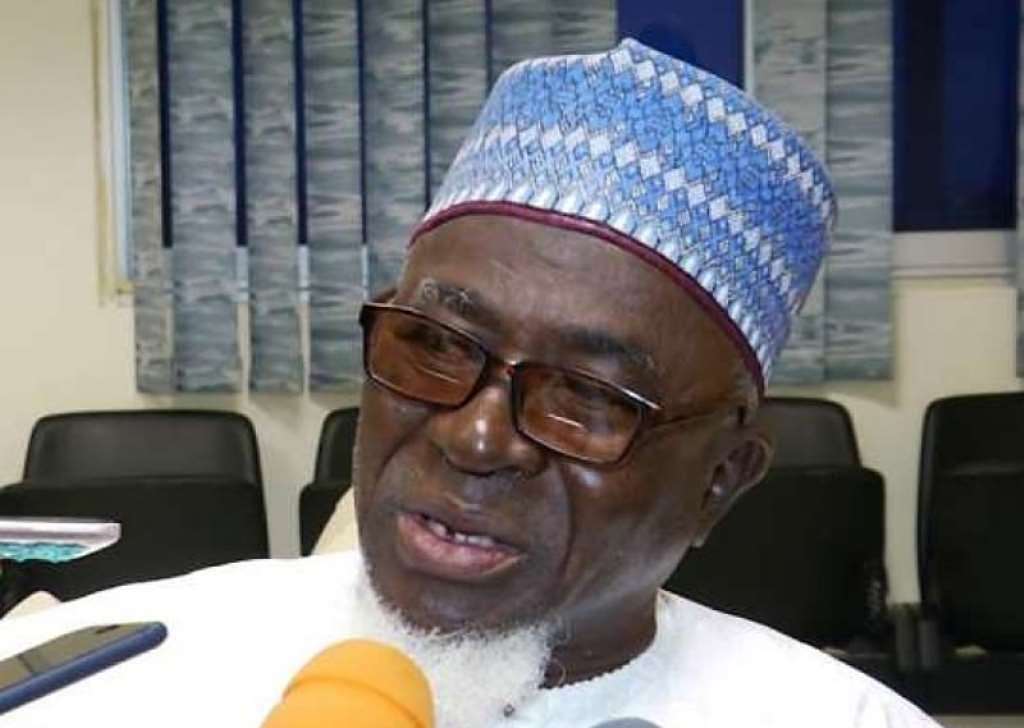 King Faisal Babies FC owner, Alhaji Karim Grusah has taken a dig at his neighbours and rivals Asante Kotoko after defeating them on matchday six of the Ghana Premier League.

Although, Cameroonian forward George Mfegue netted twice for Kotoko, it was not enough as they lost 3-2.

"We have a player that can run with any player in this country and that is Zubeiru. I told TV3 we will still beat Kotoko even without Osman Ibrahim and Emmanuel Sarkodie," he said in a post match interview.

"The referee awarded them a dubious penalty initially but we don't mind. We have beaten them, we scored three and they scored two. We won't buy players from outside, we used colts and second division players to beat them."

The victory sends King Faisal joint top with Asante Kotoko, with both teams tied on 13 points.