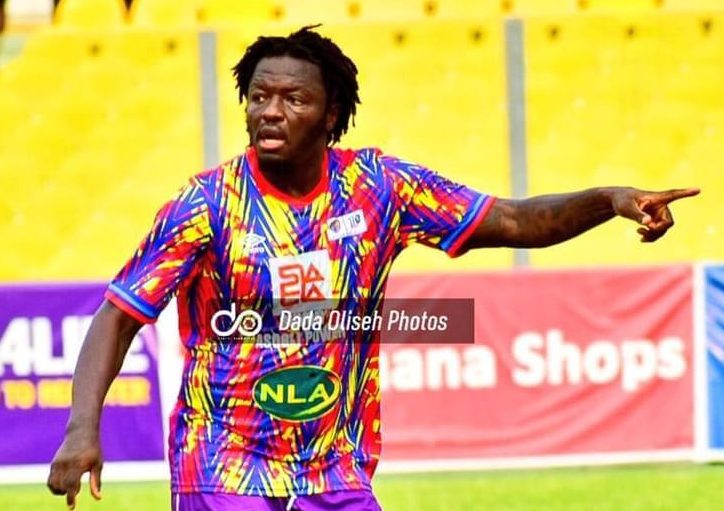 Former Ghana star Sulley Muntari scored the winner for Hearts of Oak as they bounced back to winning ways with a 2-1 victory over WAFA at the Accra Sports Stadium.

After a goalless first half, Kwadwo Obeng Junior scored to put the home side in front with a brilliant finish in the 46th minute.

A few minutes later, Derrick Antwi Mensah drew parity for WAFA with a sublime freekick goal in the 55th-minute.

Substitute Patrick Razak won a penalty for Hearts of Oak after WAFA goalie Osei Kojo Bonsu brought him down in the box.