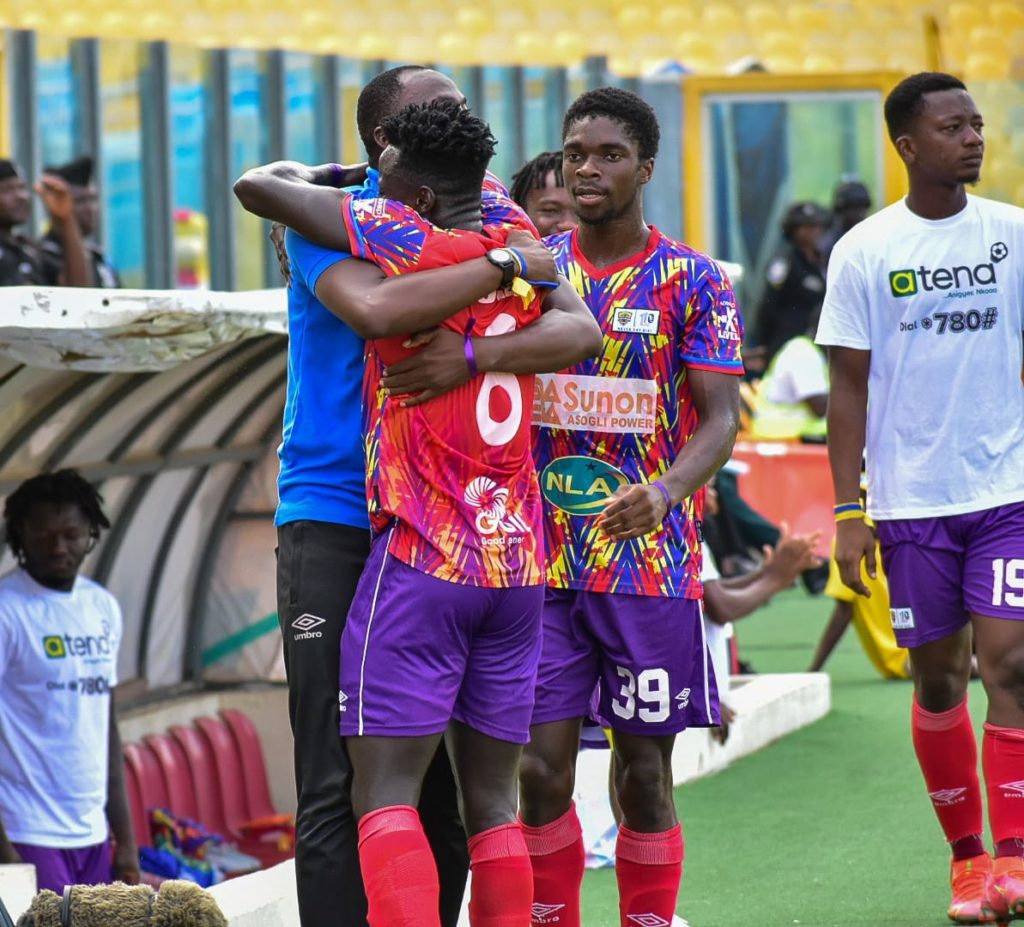 Hearts of Oak came from behind to defeat Dreams 3-2 and reach the MTN FA Cup final for the second year in a row.

Only four minutes into the game, the tournament holders fell behind when Sylvester Simba found the bottom left corner with a fine effort.

Hearts took the lead in the second half thanks to a close-range goal from trusted attacker Daniel Afriyie Barnieh.

Following a reckless tackle by Ibrahim Issah, Dreams were reduced to 10 men.

Hearts used their numerical advantage to extend their lead through Seidu Suraj before Dreams scored to set up a frantic finish.