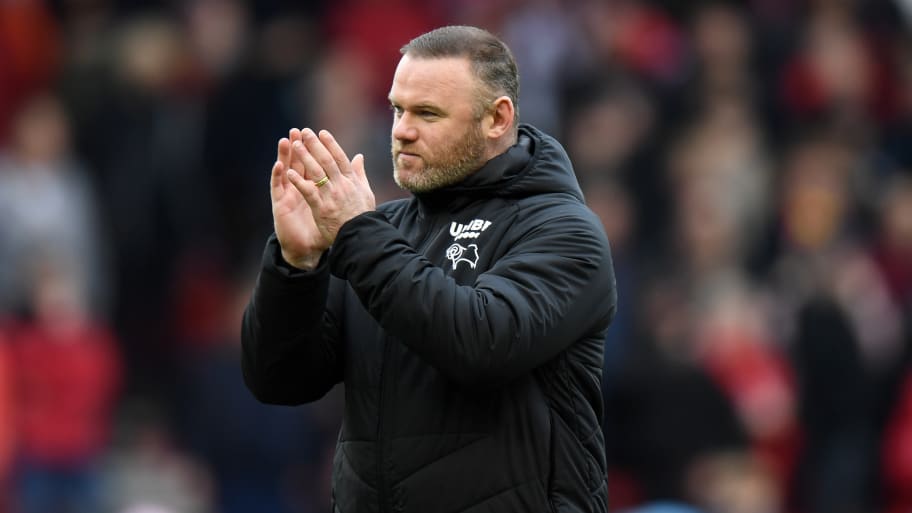 Wayne Rooney has revealed that he turned down the chance to speak to Everton about the vacant manager's position at Goodison Park.

The Toffees have been searching for a new boss since parting company with Rafa Benitez this month and Duncan Ferguson is currently in temporary charge of first-team matters.

Rooney has been among the names linked with the role, but speaking on Friday the Derby County manager revealed that he had turned down the offer of an interview.

"Everton approached my agent and asked me to interview for the job. Turned down. I believe I will be a Premier League manager and am ready for that 100%. But I have a job at Derby, which is important to me" he told journalists at his pre-match press conference.

This article was originally published on 90min as Wayne Rooney reveals he turned down Everton talks over manager's job.