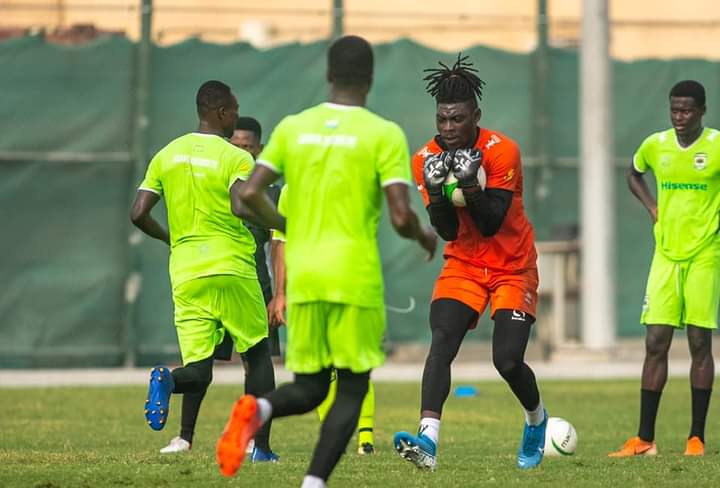 Asante Kotoko Chief Executive Officer Nana Yaw Amponsah has assured fans the team will get better before the season starts.

The Porcupine Warriors are currently in Dubai, United Arab Emirates finalising their preparations for the 2021/22 season which gets underway in late October.

They played their first friendly match on Thursday morning and lost 1-0 against third-tier club Al-Hilal United.

Speaking after the game, Amponsah said: "It was a good game in the first place, some of the players arrived late but if you look at how we played, it was a good exercise for the team and the technical team."

"In the second half, we played well and dominated the game but only capitalized on the chance they had but in all, we are happy with this exercise but I am confident we will get better before the season start," he added.

Kotoko will arrive in Ghana on October 27 few days before their first game in the Ghana Premier League against Dreams FC in Dawu.