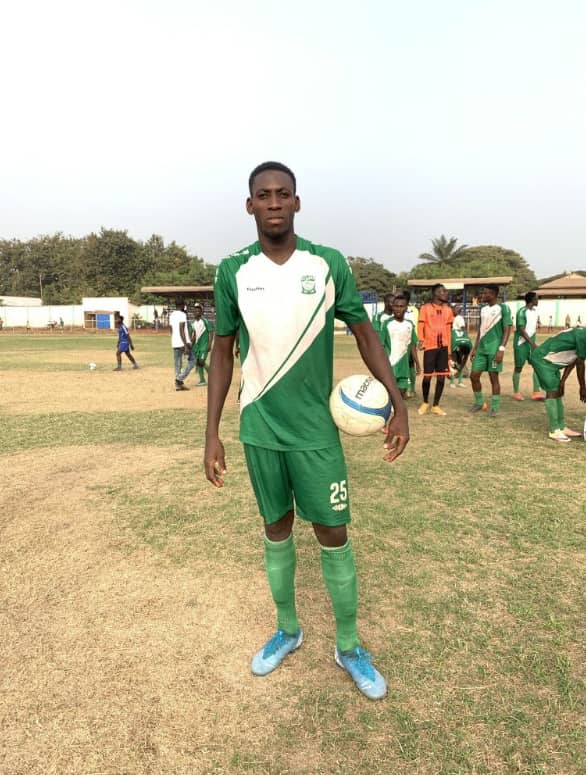 The inform forward broke the deadlock after 12 minutes from the spot, before doubling his side's lead with a 47th minute strike.

Throughout the start of 2020/21 Division one season Welbeck Takyi has been in superb form for Bofoakwa Tano, his performances has already caught the eyes of most premier league clubs and also the Black stars technical handlers headed by coach CK Akunnor who gave him a call up into the 32 provisional squad for the AFCON qualifiers back in March before he was officially dropped.

His brace today takes goal tally to 11 goals in 16 matches and as such leads the zone one goal king chart.

His goals today gave Bofoakwa Tano who played as the away a 2-0 win which puts the team up on level with Berekum Arsenals who takes on BA UNITED on Sunday at the Sunyani Coronation Park with 31 points each.