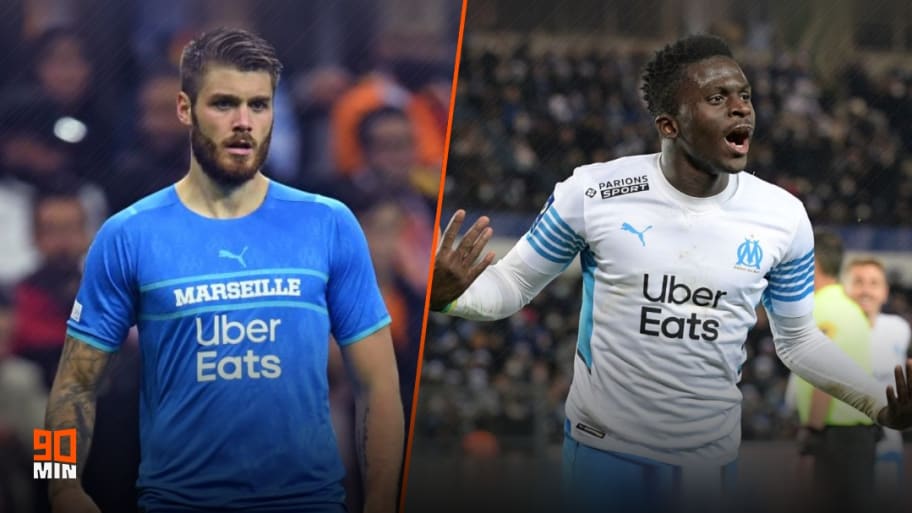 West Ham are continuing talks with Marseille over a double loan deal for Duje Caleta-Car and Bamba Dieng, 90min understands.

The Hammers are going well in the Premier League, sitting fifth, but are yet to make any signings in the January transfer window despite injury problems in defence and Michail Antonio being their only recognised striker.

Manager David Moyes has previously spoken about his desire to strengthen West Ham's squad with a signing or two, but he's also admitted that deals will only be concluded for players he feels will add extra quality to a side again competing for a European place.

Enquiries have been made for a number of shortlisted players this month, and 90min understands that talks are ongoing with Marseille over loan deals for Caleta-Car and Dieng.

The former has long been a target of West Ham's and was strongly linked with a move to London Stadium last summer. Ultimately, Kurt Zouma was the defender to arrive in east London, but he's only just returned from a hamstring injury and his regular partner, Angelo Ogbonna, is out for the rest of the season with a knee injury.

Marseille are willing to sell 25-year-old Caleta-Car to help balance their books, but West Ham are hoping to negotiate a loan deal that could include an option or obligation to buy this summer.

Dieng will also be allowed to leave Stade Velodrome if a suitable bid comes in, and West Ham are hoping that the 21-year-old will be allowed to join on loan to provide Moyes with additional cover up front.

The Senegalese forward has scored four goals in 14 Ligue 1 appearances this season and is currently away at the Africa Cup of Nations, netting for his country in the last 16 win over Cape Verde.

This article was originally published on 90min as West Ham in talks with Marseille over double loan deal.