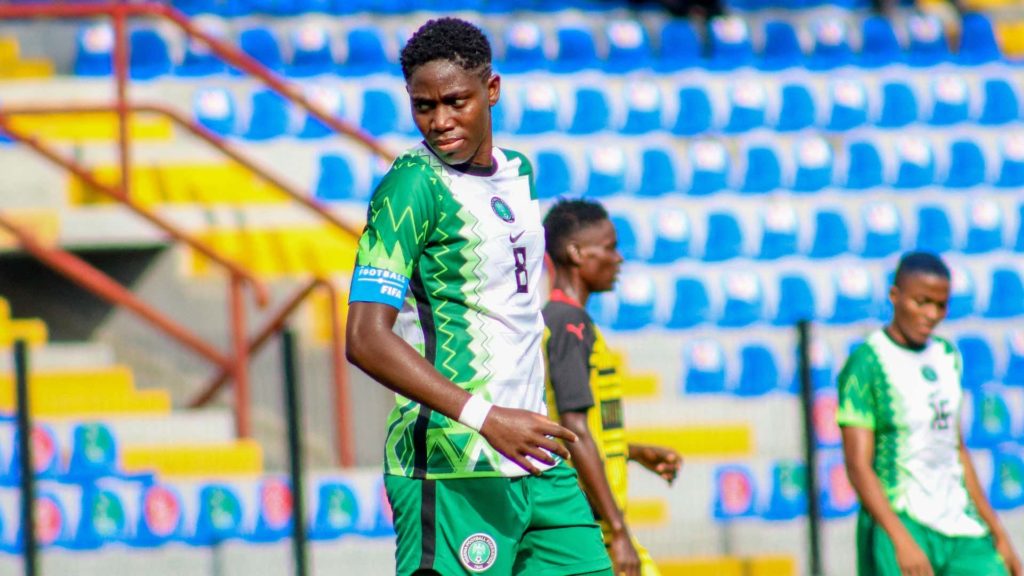 Super Falcons captain, Asisat Oshoala has reacted to claims she does not give her best when playing for Nigeria as compared to her club Barcelona.

The striker, who has been in rich form for the Spanish giants, netting nine in her last eight games has not scored for her country since February in the game against Equatorial Guinea.

The Black Queens hosts Nigeria in the second leg of their Africa Women's Cup of Nations qualifier in Accra on Sunday. Ghana are down 2-0 from the first leg.

“To be honest, I understand the emotion and everything that come from the fans,” Oshoala told Goal.

“It’s a beautiful thing that women’s football today is getting more attention to the point that the fans are expecting certain things from certain players.

“I am really happy about that but also, I need everyone to understand that sometimes in football, the team comes first, and individual feat can come in later.

“To my fans who expected me to score in the first leg, I am sorry I didn’t give you guys goals, but I still have many games to play for the Super Falcons.”