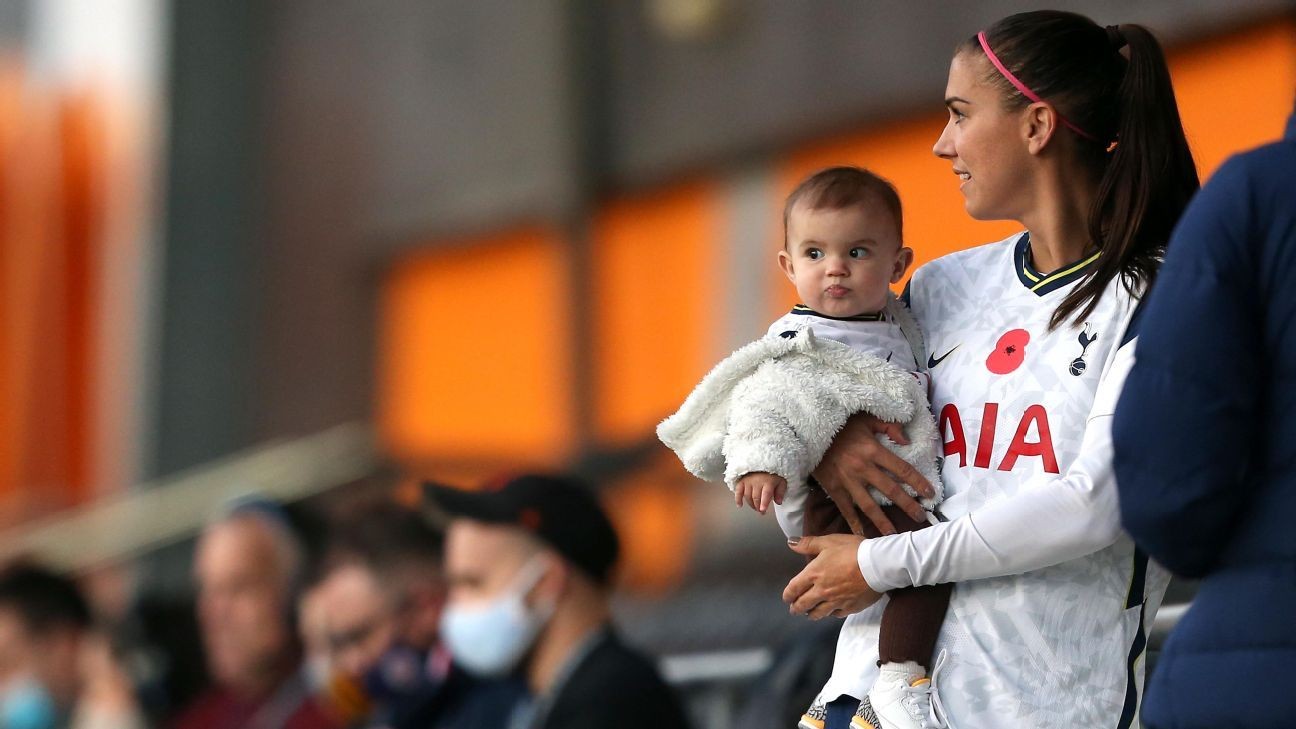 Professional female footballers in England will benefit from maternity and long-term sickness cover in a landmark change to their contracts.

In what Professional Footballers' Association director of women's football, Marie-Christine Bouchier described as an "important milestone," Women's Super League and Women's Championship players will be guaranteed maternity provisions for the first time.

Previously, such cover was not written into standard player contracts, with provision left to the discretion of individual clubs.

"Over the last 16 months, the PFA has been working with the FA to address the significant disparities between the contractual rights and obligations of male and female players in English club football," Bouchier said.

"We are pleased to confirm that, following these negotiations, The FA Board has recently agreed to support three significant policy changes relating to maternity provision, injury and illness and termination of long-term injury.

"The PFA's aim has been consistent throughout these talks -- to ensure contractual parity for our female members compared to the men's game. There is much still to be achieved, but these policy changes represent important milestones in what are ongoing discussions."

The FA and PFA have not yet unveiled the details of the new policy changes.