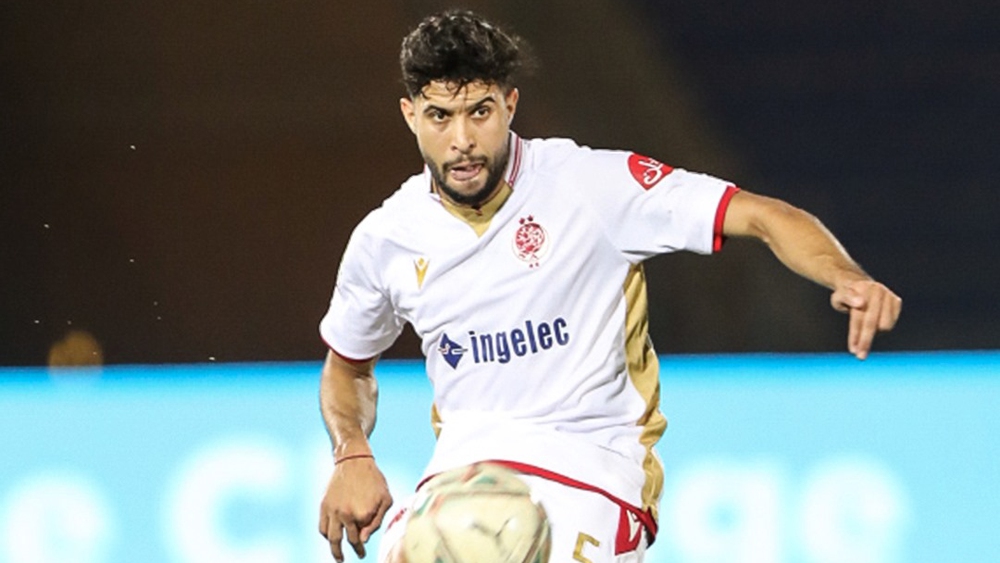 Wydad Athletic Club have sent an indication of what is to come in their CAF Champions League game against Hearts of Oak after beating Olympique Safi in the Moroccan league on Thursday.

The victory sends them back to the top of the Botola League as they await Hearts in the second leg of the round of 32 CAF Champions League.

Manager Walid Regragui rested several of his top players in the game against Safi.

Wydad created many goal scoring chances but the Olympique Club Safi goalie, Majid Mukhtar, stood the way of the champions in the first half.

After the break, Regragui introduced some of his key players including Muayyad Al-Lafi, Yahya Gibran, Ayoub Al-Amoud, Joel Tsumu, and Ayman Al-Hassouni.

The substitutions paid off as Congolese forward Guy Mbenza netted the winner with two minutes left.

The Moroccan giants host Hearts of Oak on Sunday at the Mohammed V Stadium in Casablanca.