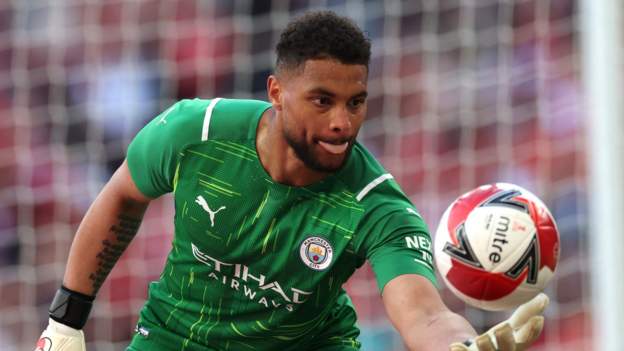 The 27-year-old wants to play regularly to cement his position in the United States World Cup squad.

With Ederson secure in the number one spot at City, Steffen knows there is no chance of achieving that if he remains at the Etihad Stadium.

Manager Pep Guardiola has agreed to let Steffen, whose deal with City runs until 2025, leave.

Boro boss Chris Wilder is keen on the former Columbus Crew player and City have lined up German free agent Stefan Ortega to replace him following his exit from German club Arminia Bielefeld.