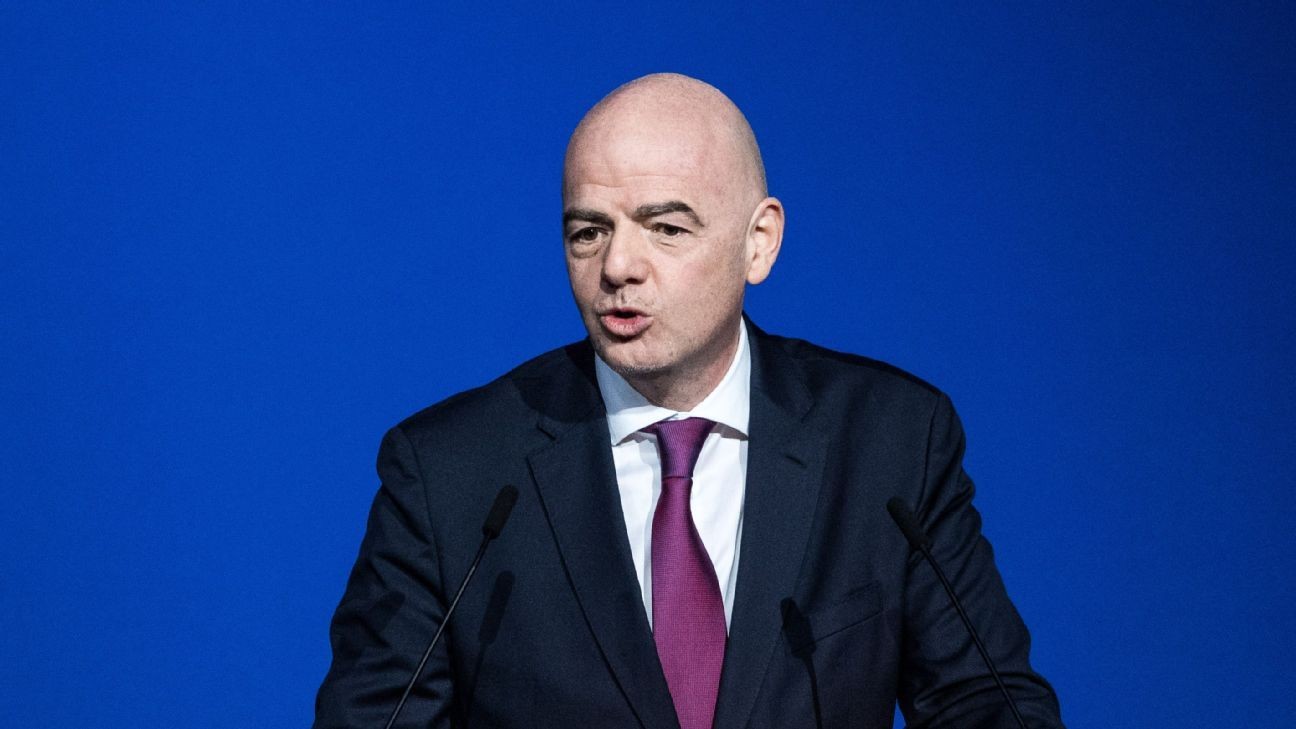 Gianni Infantino can remain FIFA president and should not be forced from power while under criminal investigation, world football's governing body told The Associated Press on Saturday.

- Don't have ESPN? Get instant access
- What did you miss? The latest from Europe's top leagues

A Swiss special prosecutor opened a criminal case into Infantino's conduct on Thursday over his meetings with the country's attorney general who has been leading a sprawling investigation into football corruption.

"There is nothing preventing the president from performing his duties,'' FIFA said in a statement to the AP. "He will continue to fully assume his functions within FIFA.''

The FIFA ethics committee faced calls to suspend Infantino from his predecessor, Sepp Blatter, who was toppled in disgrace in 2015 and banned from world football until 2021.

Swiss attorney general Michael Lauber has offered to resign over the case that centers on three meetings he had with Infantino in recent years -- including one that he hadn't disclosed and claimed no memory of.

"FIFA is convinced that at the end of the current investigations it will be confirmed that the FIFA president didn't do anything wrong by performing his fiduciary duties and meeting the attorney general of Switzerland,'' FIFA said.