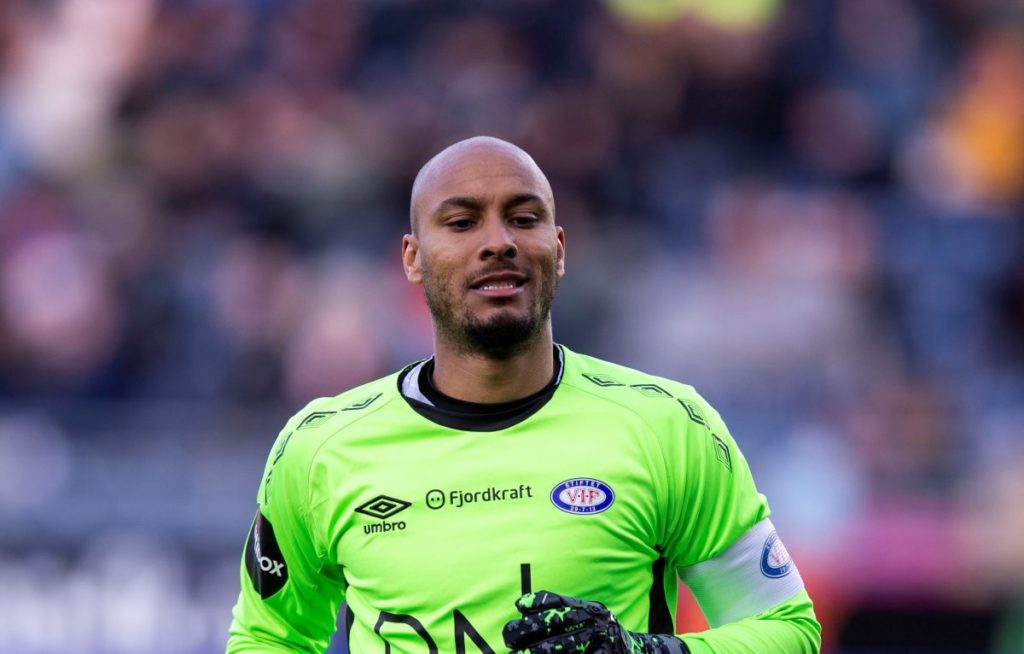 Ghana and Valeranga goalkeeper Adam Kwarasey will miss the opening game of the Norwegian Eliteserien season against Sarpsborg 08 through injury.

Kwarasey, whose future at Valeranga is up in the air, has been battling a back injury which forced him to miss the side's pre-season training.

The 32-year-old has been ruled out of the opening day clash against Sarpsborg 08 at the Sarpsborg Stadion on Tuesday.

The Ghana international has six months left on his contract and reports indicate that he will be leaving the club at the end of year after the club decided against extending his contract.

He kept the post only 18 times of 30 matches in the 2019 season after the technical staff decided not to make him an automatic first choice.

Kwarasey, who has been capped 27 times by Ghana, rejoined Valerenga in 2017 from Danish Superliga side Brøndby.

The experienced goalkeeper has previously played for Valerenga in 2006.

He has also had stints with Stromsgodset, Portland Timbers in the MLS and Rosenborg BK.