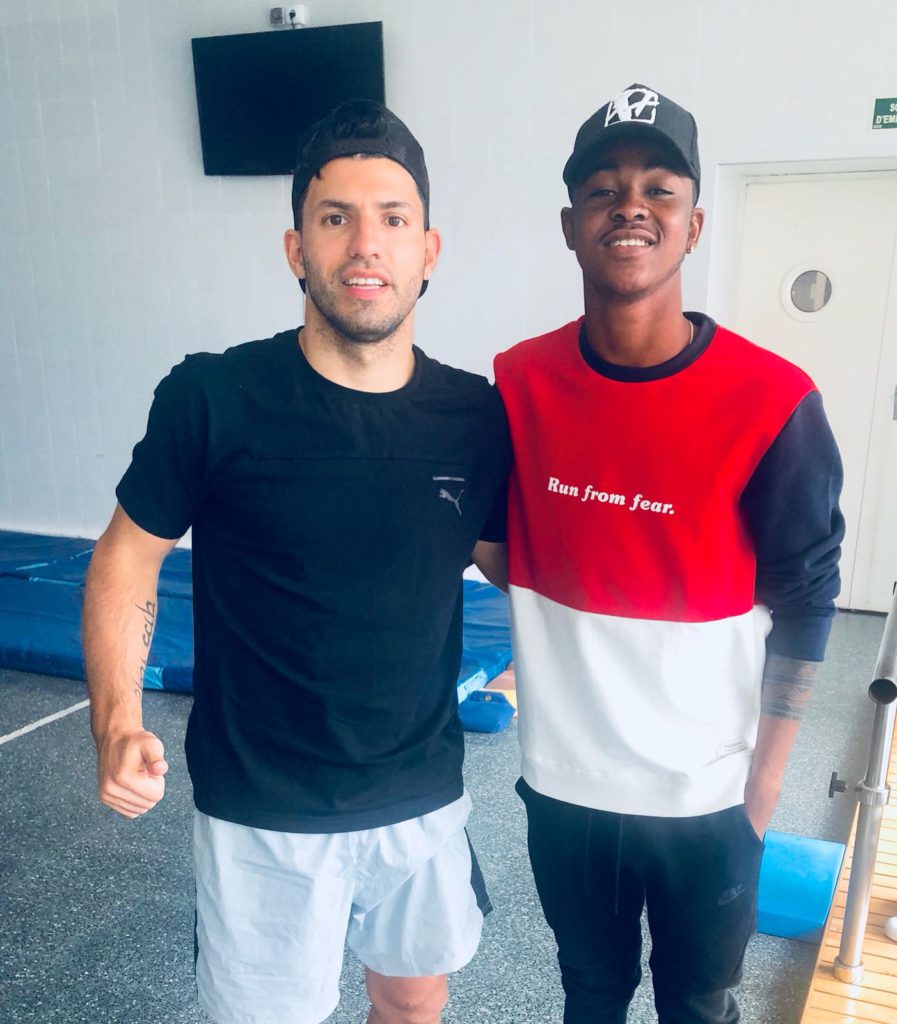 The former Ghana 17 star, signed by Manchester City, is receiving abroad on a knee injury he sustained playing in the Ghana Premier League.

GHANASoccernet.com understands the health facility in Spain is being used by the runaway English champions for their players.

Aguero has missed Manchester City's last three matches in the English Premier League due to a knee injury.