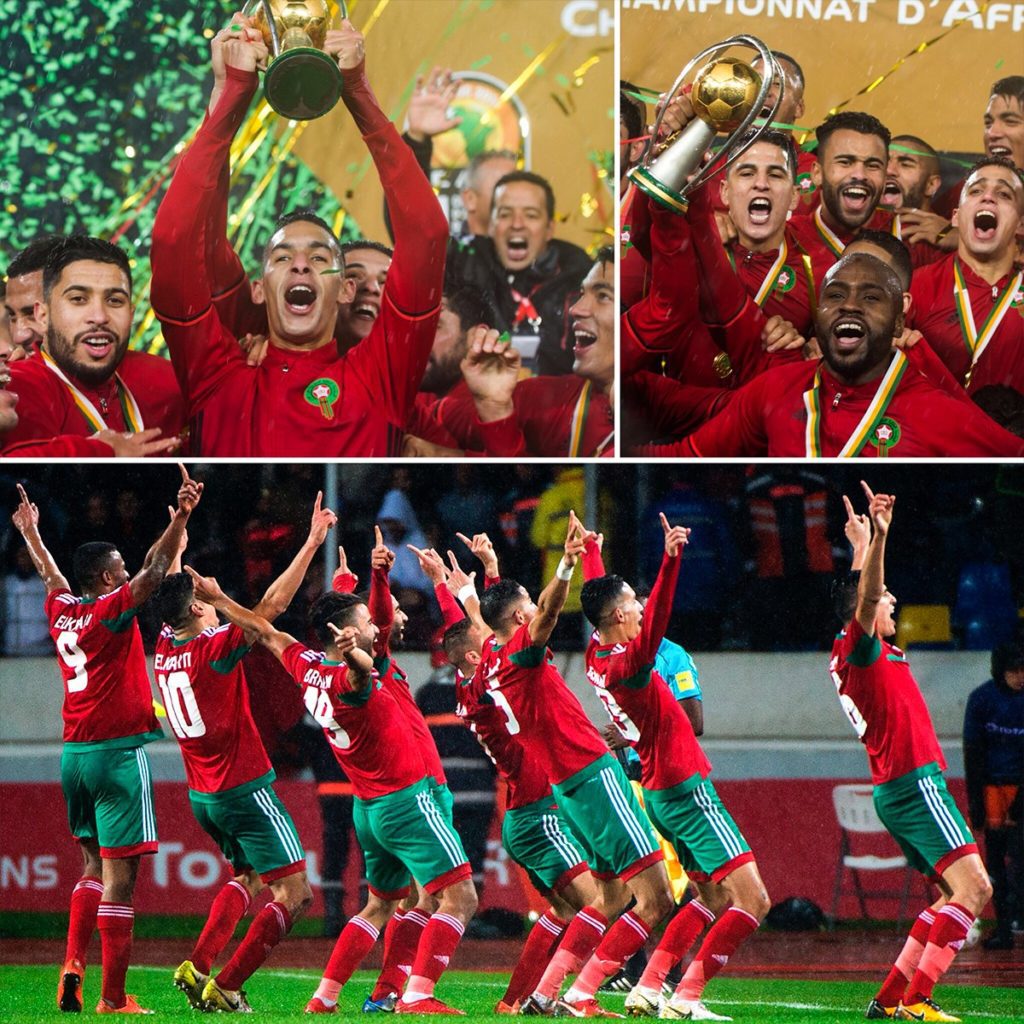 Moroccan national teams have been successful on several fronts
Share

The season opener of African football, the Super Cup, took place over the weekend in the Moroccan city of Rabat with two sides from the North African country facing each other.

In a rarity, two clubs from the same country faced each other in the all-Moroccan clash which is an indication of a strong domestic football that ensured success in both continental club competitions.

But this is not the only achievement of Moroccan football in recent times as all aspects of the game in the North African country have witnessed significant triumphs.

The biggest successes were reserved for the men's and women's senior national football teams that secured their places at the 2022 FIFA World Cup in Qatar and the 2023 FIFA Women's World Cup respectively, coming just 12 months after Morocco defeated Mali 2-0 in the final to win the Africa Nations Championship (CHAN) in Cameroon. Indeed, the Atlas Lionesses’ qualification for the World Cup is the first time a female side from the Arab world has qualified for the global tournament, sparking unprecedented excitement in the women's game in the region.

Record crowds attended matches at the country's hosting the women's Africa Cup of Nations two months ago when the Moroccan side reached the final of Africa's flagship female football competition, leaving a significant legacy for the region.

Morocco's female U17 team also qualified for the World Cup to be played in India next month. Their male counterparts reached the final of North African Zonal Football Union (UNAF) and also played in the final of the Arab U17 Cup earlier this year.

Resounding successes were recorded in the men's FUTSAL national team who reached the quarter-final of the World Cup last year after winning the AFCON and Arab Cup while the Beach Soccer team finished third at the African championship last year.

The North African country’s successes have not been reserved only on the pitch as they have paid equal attention to off-the-field activities that are key to success. Morocco hosted several African football tournaments as well as events like the CAF Awards in recent times, the women's football symposium, the African football revival symposium and training workshops of African football administrators at significant costs to the country. 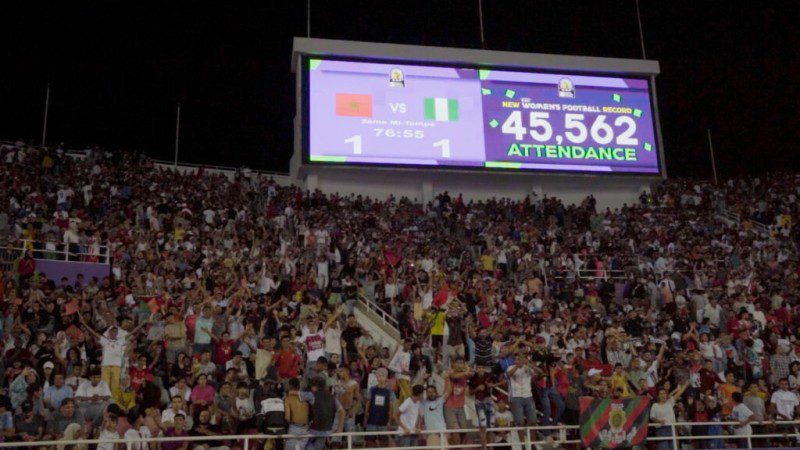 Very few African countries can boast such comprehensive triumphs in football, as such achievements cannot be attained by chance but with strategy, meticulous planning and direct implementation.

This is the approach of the visionary leader of the Moroccan Football Federation (FRMF), Fouzi Lekjaa, who set out the vision of success through three key steps that include provision of world class facilities, early talent identification and grooming as well as recruiting highly qualified staff to administer the game.

“The development of football in Morocco is founded on a triangular approach that should form the basis of the development of any system: facilities, talent and qualified personnel. Along with my colleagues at the FRMF, I am convinced that those three fundamentals have to be in place for the process to develop as it should,” Lekjaa, a FIFA Council member, said when explaining the FRMF strategy to develop the game in the country.

At the heart of this vision is the setting up of the Mohammed VI Football Academy, a $70 million world-class football facility that opened three years ago near the capital Rabat which covers 30 hectares of land, boasting world-class pitches, a five-star hotel, two three-star hotels, dormitories, the latest facilities and equipment.

This is the hub for the training of the country's best footballers as all the national teams camp and train at the facility under the supervision of world-class coaches and administrators. 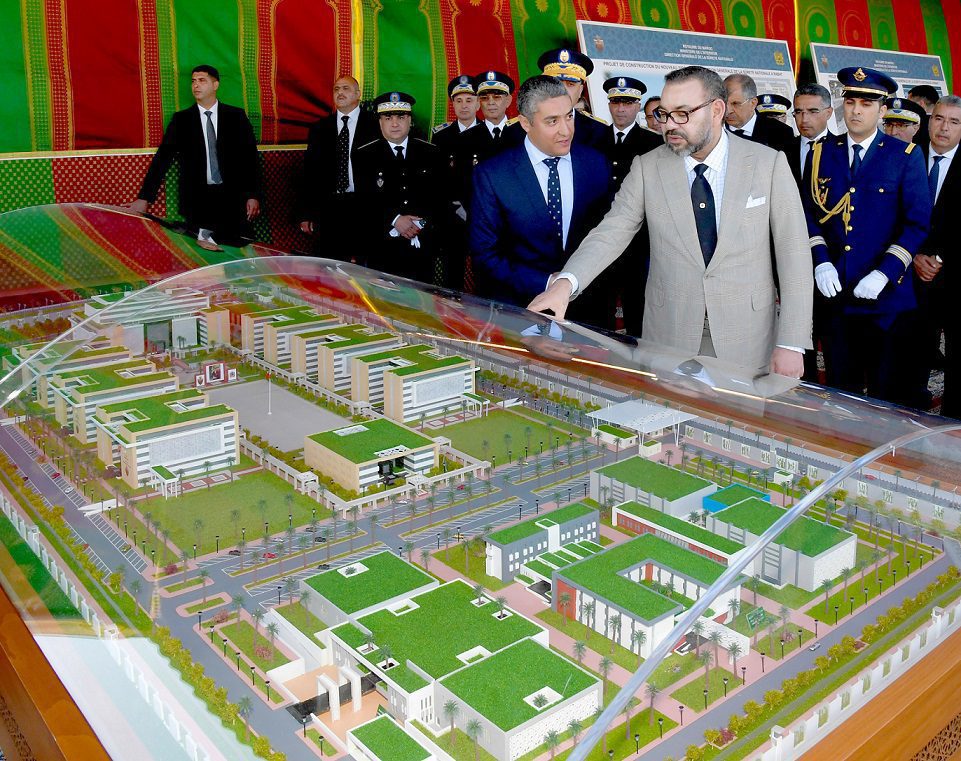 All the 12 regions of Morocco have a smaller version of the Mohammed VI Football Academy that identifies talented footballers - both boys and girls - before the highest excelling players are brought to the national centre in Rabat.

Some of these players from the national academy are recruited by the top clubs in the country, contributing to the strength of the domestic leagues and national teams.

“We have a team overseeing development across the country’s 12 regions, starting with talent identification, with young players attending club academies. That’s why we’ve made such a big effort to make sure clubs have their own academies," Lekjaa revealed. 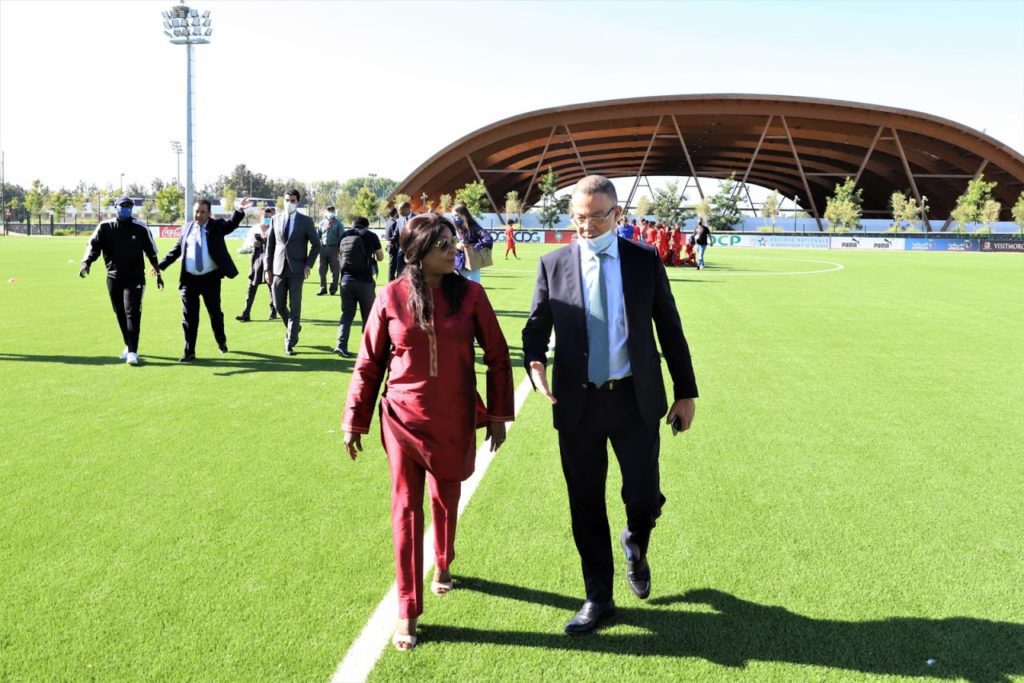 "The regional academies are the same as the national academy, just smaller. The best players from the regions go to the centre of excellence, which has coaching and medical staff who work with young players spotted in grassroots football and take them up to the next level.

"That’s the way our development cycle is designed. It starts with talent detection at grassroots level, with that talent then channelling into the clubs, the regional academy and on to the national centre of excellence.”

Having secured the facilities to help in grooming the talents, the FRMF needed qualified personnel to implement the vision of the leader.

This resulted in the decision to court the highly respected Moroccan administrator, Mouad Hajji, who resigned from his position as the General Secretary of Africa's football governing CAF to lead the implementation of the vision.

With Hajji's arrival to implement Lekjaa's plan, the men's top-flight league and regional competitions were completely overhauled ensuring good wages for players while implementing professional structures for clubs in the country. 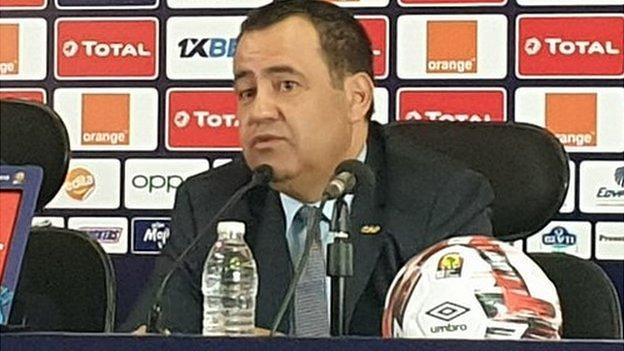 The setting up of the first efficient women's league in the Arab world followed with the FRMF directly paying each player about $500 per month before further incentives for players by their clubs, catapulting the league into the realms of professionalism.

Similar modifications of the FUTSAL and Beach Soccer were carried out with the setting up of leagues across the country to ensure traction and boundless appeal among the populace.

While strengthening its domestic competitions, the FRMF external strategy has been to host many African football events and forge strong partnerships by signing cooperation agreements with more than 30 federations on the continent.

This has resulted in reciprocal friendlies, the hosting of free training camps for African national teams at the Mohammed VI Football Complex and even hosting of national team matches of countries whose stadiums are not up to the standards set by CAF and FIFA.

“Take the 2022 World Cup qualifiers, for example. We have hosted more than 25 matches by using all our stadiums (stadia) to welcome our brothers of different nationalities,” Lekjaa said.

Morocco’s desire to become a leader in African football is heavily supported by the country's leader King Mohammed VI who has the passion to use sports to enhance South-South cooperation which has seen the country hosting many CAF events.

While the country has spent huge financial resources in reshaping its football and in hosting several African football activities, critics claim Morocco is often given preferential treatment – a notion rejected by CAF president Patrice Motsepe.

“Sometimes Morocco is the only bidder,” Motsepe said. “It's a special country. King Mohammad VI is passionate about football. May he be blessed. I encourage other countries to bid to host events, I'd like to see Uganda hosting something." 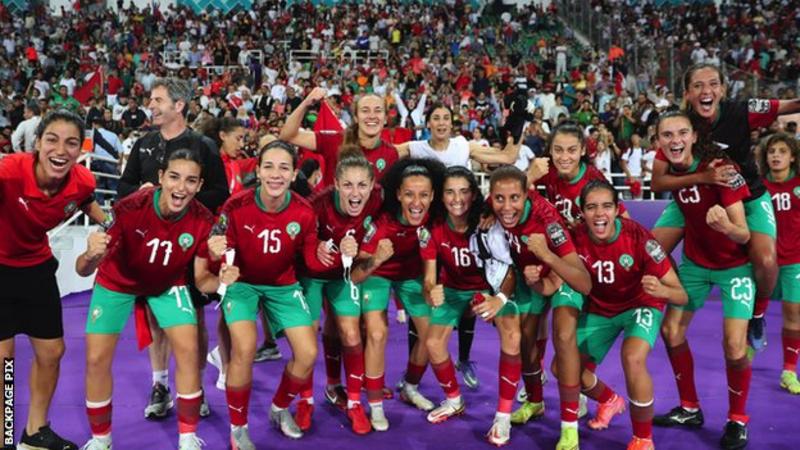 Such strategy, vision and government commitment to the development of the game is what most countries in Africa lack which has stunted the growth of the game while allowing Morocco to ascend – a concept which must be emulated by the rest of the continent, says the FIFA General Secretary Fatma Samoura following her visit to the Mohammed VI Football Complex.

“When you are in this football complex, you have the impression that you are not in Africa. But this jewel is indeed in Morocco, an African country,” the Senegalese said recently when visiting the facility in Rabat.

“We need to show to the world that in Africa, there are countries which have invested a lot in the development of football at all levels and that the example of Morocco must encourage other African federations to do the same.”

With this level of investment and commitment, Morocco’s successes were inevitable but the efforts churned out quicker-than-expected results having unfurled its strategy for development just four years ago.

As this strategy for development entrenches itself, bigger laurels are expected in the near future with more talented players expected to come through the domestic leagues and national teams, allowing Morocco to dominate African football for many years to come.