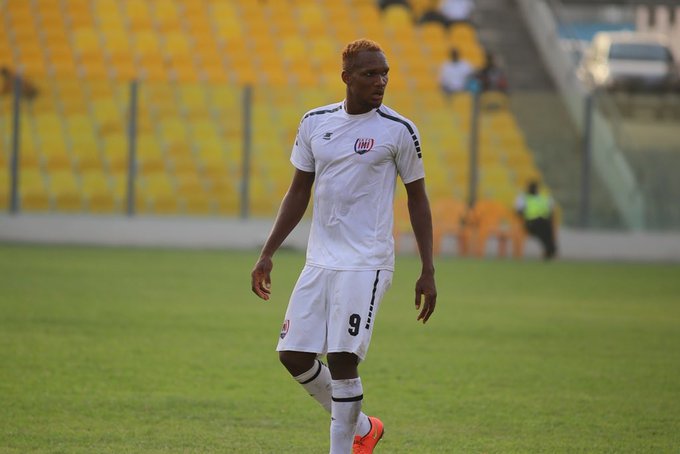 The club mutually agreed to part ways with the striker after a four year spell that saw him enjoy two loan spells abroad. He played for Penn FC in the United States on loan as well as featuring for Al Ragga in Egypt.

Isaac Osei has played three seasons in the Ghana Premier league including the current campaign.

However, the form of Nigerian attacker Victorien Adebayor and youngster Samuel Armah has reduced him to the bench.

‪"The centre forward joined Allies in the 2015/16 football season and featured in three league campaigns including the current season.‬

"‪During his stay, he made 34 appearances for the ‘Eleven Is To One’ with some memorable moments and fantastic goals.‬

"‪He switched to USA’s USL side Penn FC on loan and Al Ragaa FC in Egypt’s Division One league during his association with the Club.‬

"‪Inter Allies FC is grateful for the player’s services and wish him the best of luck in the future.‬"