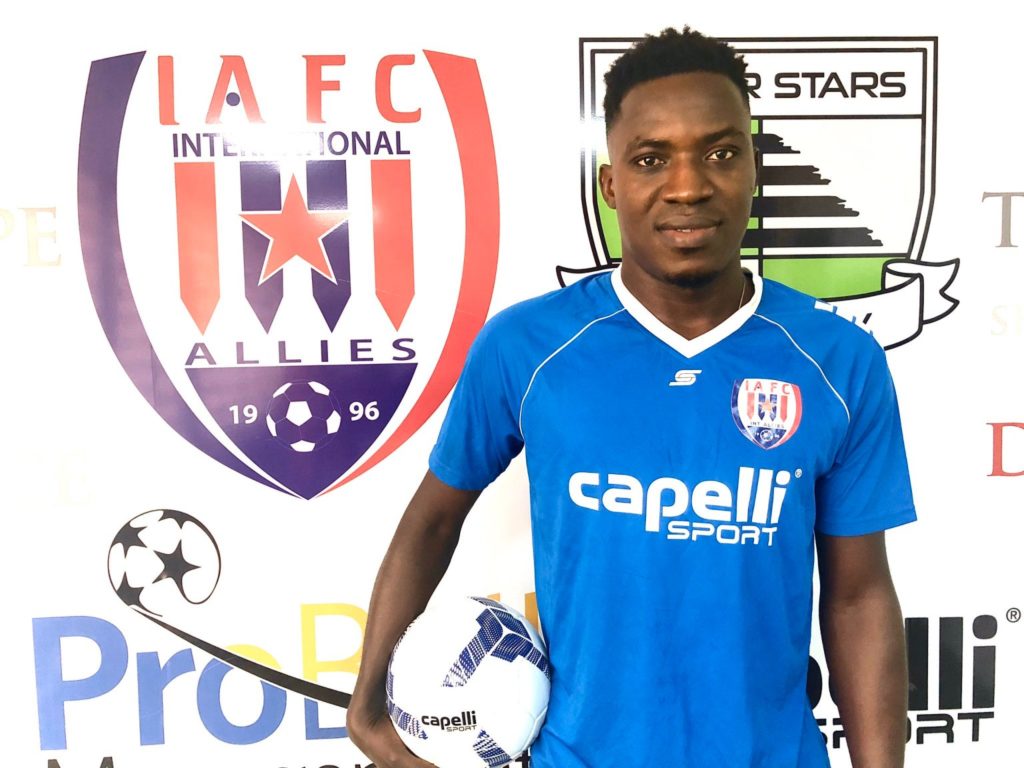 Inter Allies has announced the signing of Gockel Ahortor who rejoins the club on a season long loan.

“Central Midfielder Gockel Ahortor has rejoined the club on a season-long deal”, a statement on the club's website read.

This will be his second stint with the Capelli boys after playing for the side from 2013 to 2016, where he made 65 appearances and scored 9 goals.

The midfielder returned to the Capelli boys after unsuccessful spell at the Aduana Stars.

“This club is my home and no matter how long you move on, there is always that point to come home. I am really happy to be back to my team.”, Gockel Ahortor indicated after completing his move to the club.